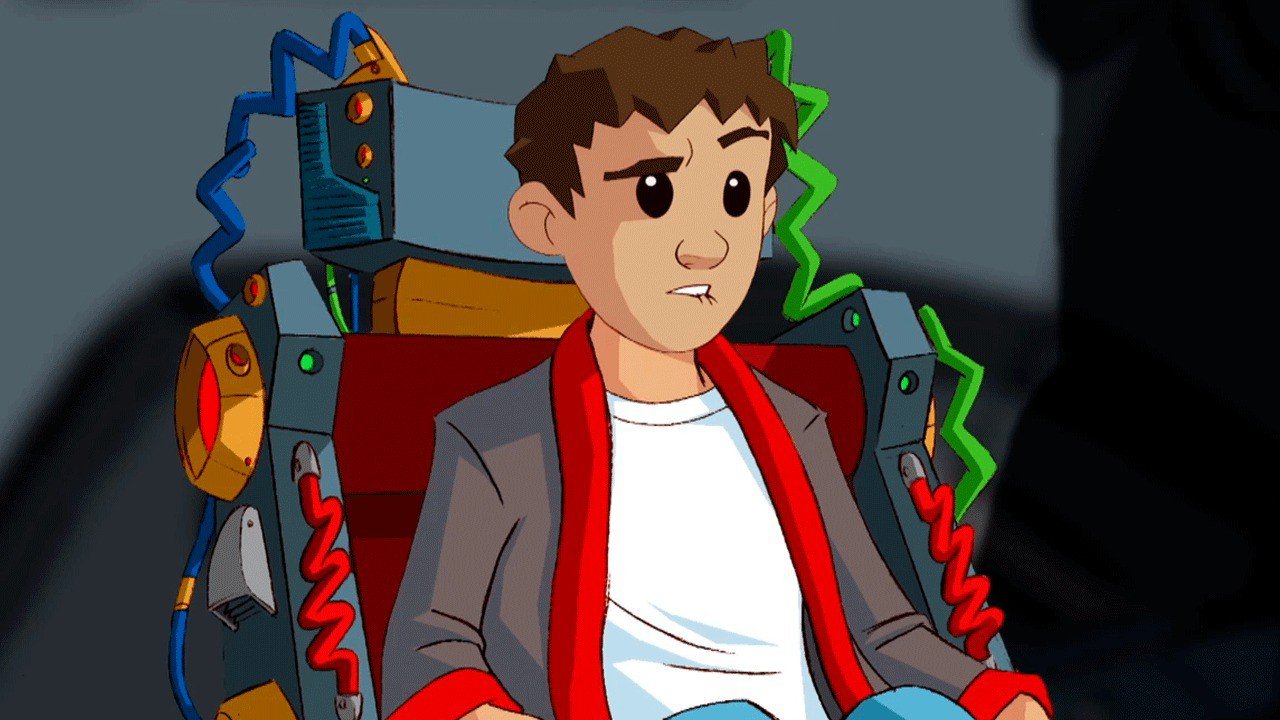 There’s nothing quite like an American retail forthcoming releases list to throw into chaos video game companies plans to announce things and with Gamestop SEGA might want to take them outside for a swift knee somewhere sensitive.

You see someone handed their printed list over to a fan which revealed that not just Sonic Generations is probably coming to 3DS (I say probably, as these lists are known to be wrong sometimes or have erroneous titles on them), but that port or sequel to PSP exclusive puzzler CRUSH is also in the works. Now most SEGA-centric sites consider CRUSH to be an a criminally unloved masterpiece, which never set the world alight at retail. So for SEGA to attempt to revive the brand in someway is very encouraging.

On the other hand this could well mean that Sonic Generations 3DS is the rumoured Nintendo Sonic game for the 3DS. I should probably make it a fortnightly thing where I go down there so we can get this information! 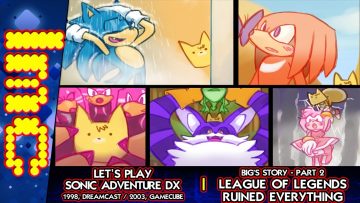