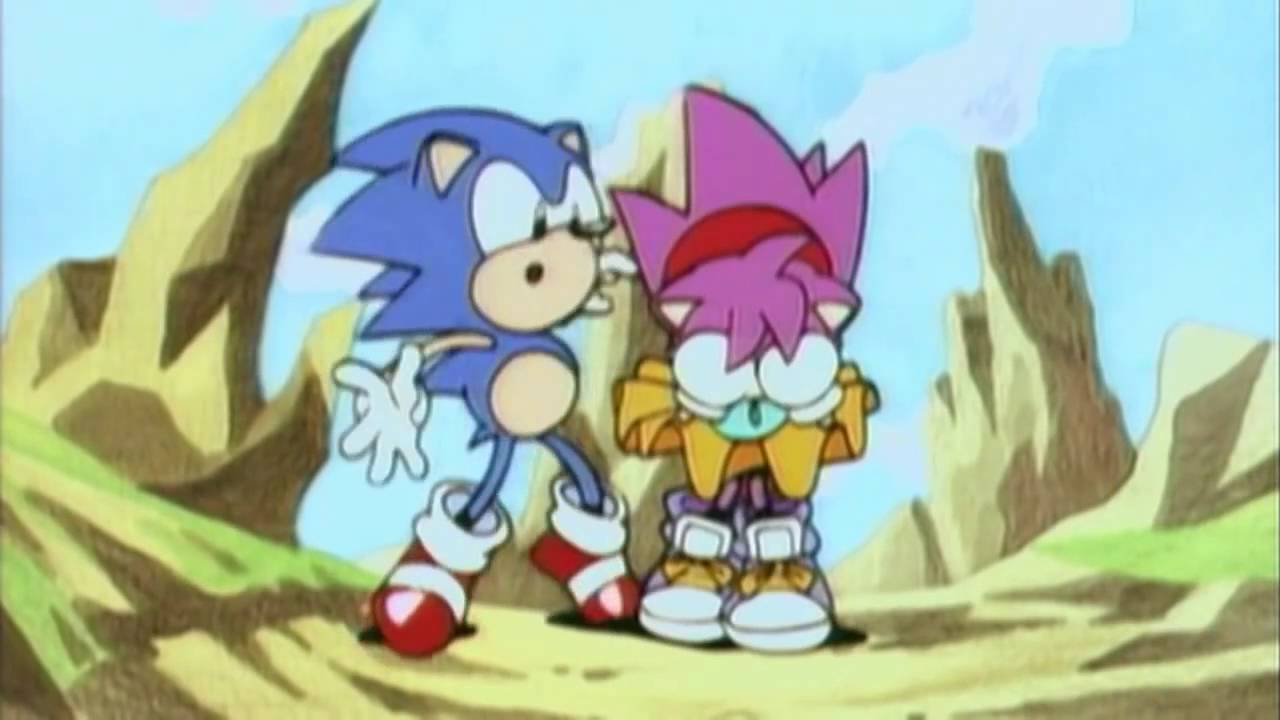 A new update has been released fixing a bug that had been in certain Sonic games, as International Business Times Explains:

This update finally fixed a long running bug that rendered the classic “Sonic” game as almost unplayable, but after seven months of waiting, players who are planning a Sega retro jam on their iPhone 6 can finally do so.

The update that was released fixed a problem where ‘Sonic 1,” “Sonic 2” and “Sonic CD” would only be shown in a tiny display window in the corner of the iPhone 6. This problem has only affected the older “Sonic” games, so the fans of “Sonic Dash,” “Sonic Jump” or “Sonic All-Star Racing” do not have anything to worry about.

As to why it took so long for the update to come out, the answer might make things more confusing or irritating for fans who’ve been frustrated with the bug for months. A report from Touch Arcade stated that one of the people behind the Sonic remasters, Christian Whitehead, had already sent the solution to the problem last November and yet, Sega only released the “Sonic” iPhone 6 update now.

If you have been wanting to play Sonic 1, Sonic 2, or Sonic CD on your iPhone 6 but haven’t been able to you can now.

Symphonic SEGA Concert To Be Held In Japan