After the trailer the other day it seems that Sonic might very well have a greater role in the film than we currently think, as besides Q*Bert he is the only video game hero to appear on the new movie poster, which you can see on iTunes at the moment and also below. Sonic appears alongside his nemesis Dr. Eggman and a variety of the other “bad guys”, though I still question Zangief being a bad guy personally. Wreck-It Ralph is out November 2nd in America. 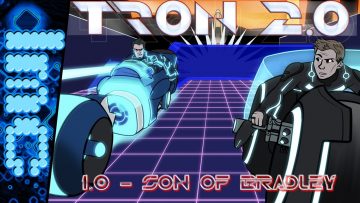 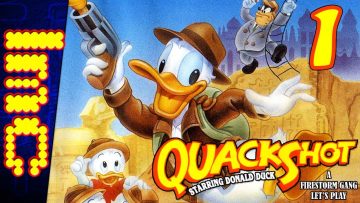 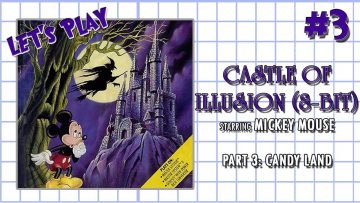