Monday is the start of two weeks of daily weekday Sonic Boom premieres. But before that gets underway we have another United States ratings report to share with you.

We’ll be doing the best we can this month to bring you ratings numbers, if we get them, of the ten Boom premieres that will be unfolding starting Monday. Stay tuned.

Sales Numbers For First Half of Worlds Unite Released

Inside The Pages: Worlds Unite Chapter 8 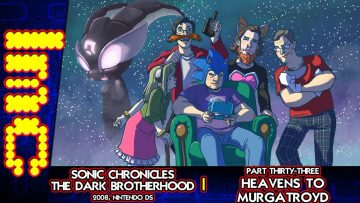