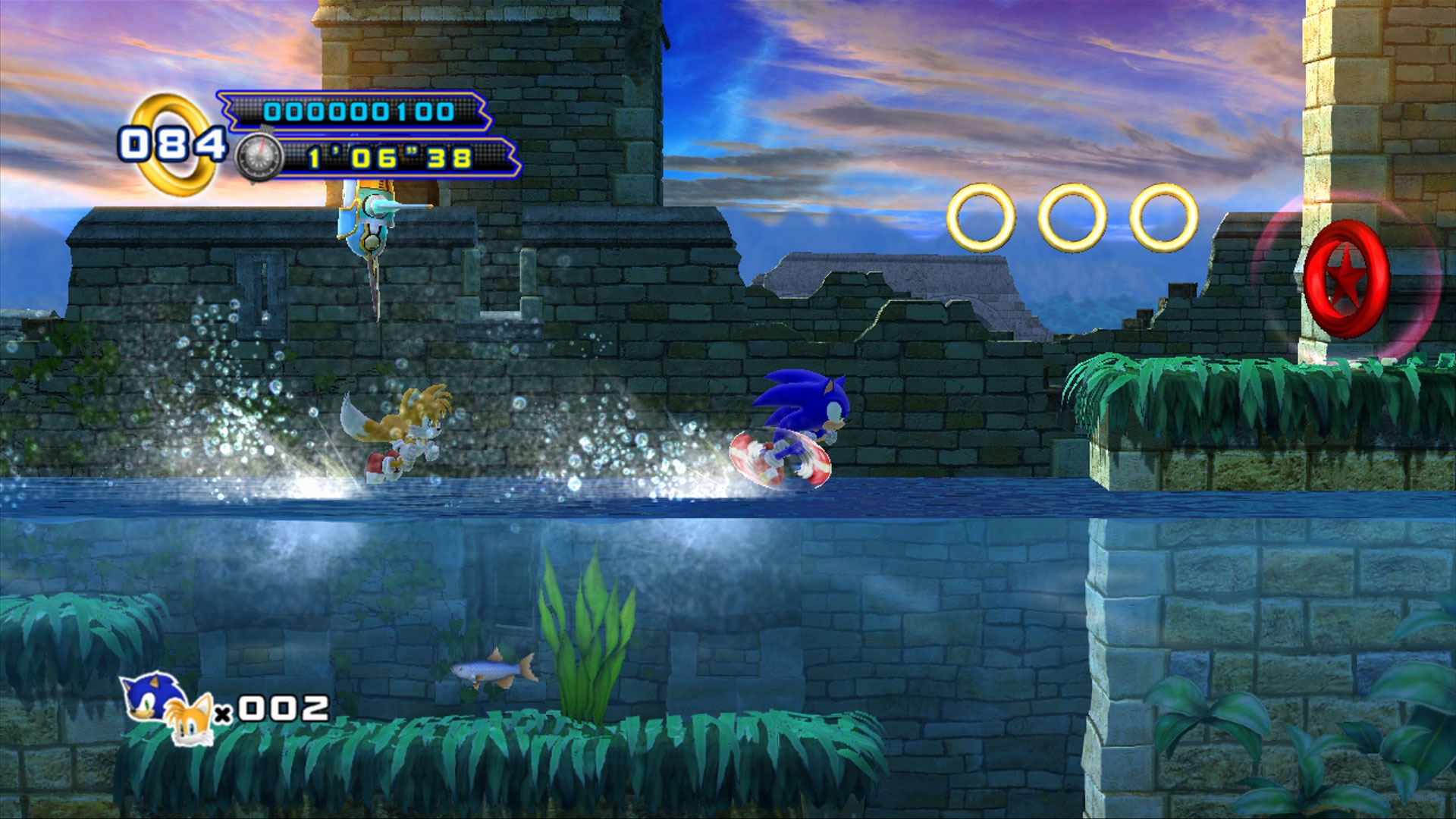 It’s always the way isn’t it? You decide to take an evening away from everything to get your head together and eleven billion things suddenly materialise.

Handily (I guess) these are all about that old chestnut Sonic The Hedgehog 4: Episode II, so at least I can put them in one big post to convey them all to you in one go. I will be clear this post does contain SPOILERS, meaning if you’re one of those people who don’t want things spoiled then you should probably go away and look at a picture of ponies or something, perhaps Dreadknux riding in a kiddy amusement car with Stuart Little?

– First up is the news that SEGA Europe for some reason put up a bunch of new screenshots for the game (thanks to TSSZ for spotting this one) one of them is below for you to check out that confirms red rings will once again be causing you a mischief. 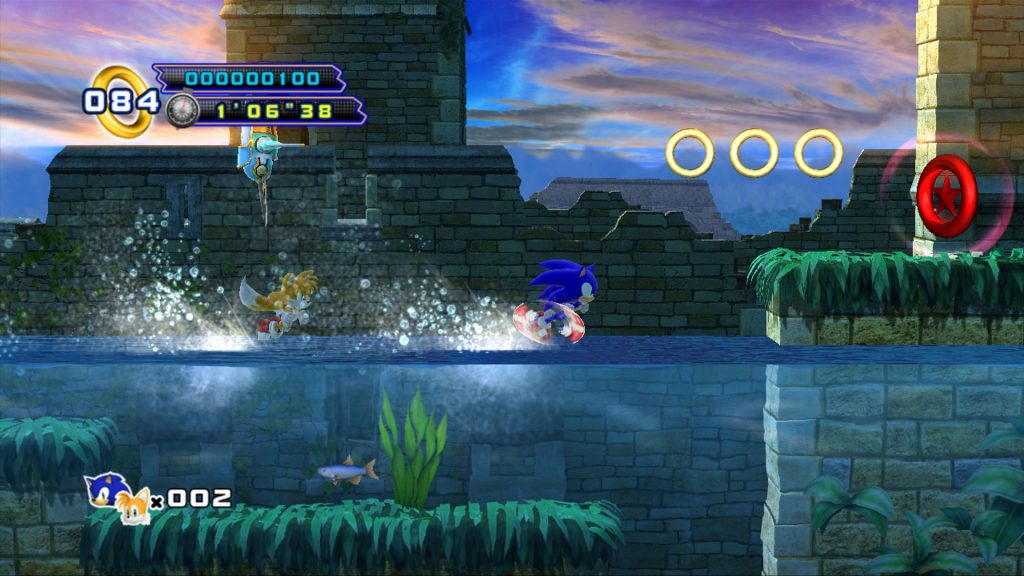 – Secondly it has been confirmed by SEGA that you will NOT be able to play solo as Tails in the game, it’s either in multiplayer or not at all – which feels a little silly. You’re honestly telling me they could do it in Sonic 2 but not 20 years later for this? On the plus side we now know exactly what the first community hack project will be don’t we!

– Thirdly, the ACHIEVEMENTS are already in the wild! These have confirmed two level names and more, you can check these out courtesy of xbox360achievements.org below.

There are 12 achievements with 200 points total.

A Golden Wave (10G)
Defeat all bosses as Super Sonic.

All Stages Cleared! (10G)
Defeat the final foe and watch the ending.

Endurance Race (25G)
Clear all stages without returning to the World Map. 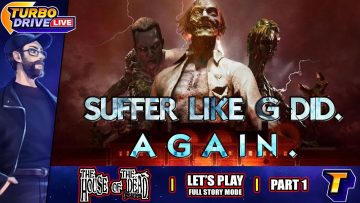 CREATURES OF THE NIGHT | THE HOUSE OF THE DEAD: Remake – Part 1 (TDL)