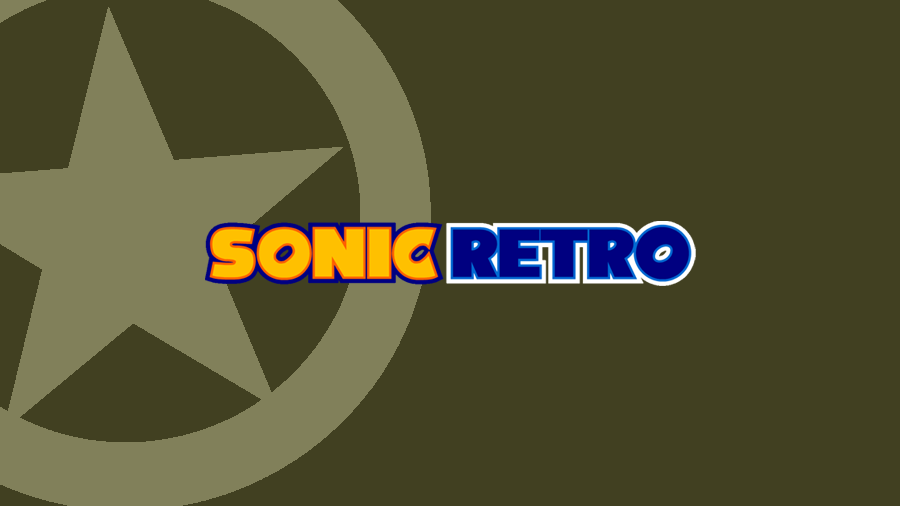 More server troubles have appeared for another Sonic fan site.

Sonic Retro has gone down, the second Sonic fan site so far this year, due to a core hardware failure. A message from the staff, which is all the site is displaying now, explained more:

To our Retro family,

As part of our commitment to free and open information, we believe that the best way to ensure our data stays safe and available to the public is to physically own all of our servers and to monitor and protect our data itself inside a dedicated data center. This also means, however, we are responsible for any issues when hardware failure or end-of-life problems arise. We experienced this a little under two years ago when the Retro hard drives, which had been running 24/7 over 4 years, finally broke down. In this case, the core hardware of the server has reached its end of life and will need to be replaced.

Because we have our own redundant data backup and storage, we have only lost at most eight hours’ worth of activity on the server (between midnight and 8 AM PST). However, we need your help in replacing the end of life hardware.

We are currently looking at replacing/upgrading the whole server, while at the same time would like to use this downtime to make some extra future-proofing installations, including moving all SQL activity to a dedicated solid-state drive and installing a physical KVM (rather than the virtual one we use now) to help reduce turnaround during downtime periods such as this.

The staff is seeking donations to help replace the hardware. You can head over to Retro’s site if you wish to donate and assist them. 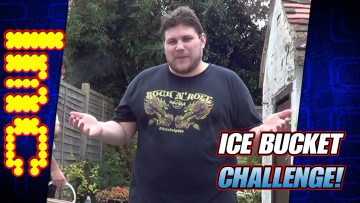