The first show of the new series has just gone online, tomorrow’s show will deal with the competitions and we’ll also have the first set of marks from the Wrecks Factor. Coming soon will be the next Radio Redux Guest Control show as well, its literally waiting in the wings. Incidentally if you download any Radio Redux show now and add it to iTunes it’ll go in your Podcasts section in Season blocks, not into your “Music” section.

Season 5 begins with new software, new sounds and a new approach, as Radio Redux is broadcasting live not only on SEGASonic:Radio but now on RadioSEGA as well! AAUK is joined once more by Echo Hawk as they discuss whats been happening so far in 2010, appeal for you to adopt a Crabmeat and discuss the consequences of Vector becoming a Mafia Godfather.

Edit: iTunes might be a bit slow to update as its got to change the album art and summary as well… however if you subscribe or indeed are subscribed to Radio Redux you’ll automatically download it. 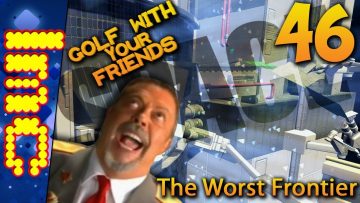 THE WORST FRONTIER | Golf With Your Friends Gameplay #46 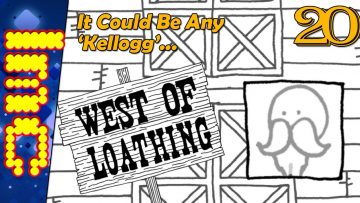 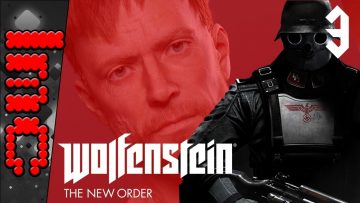 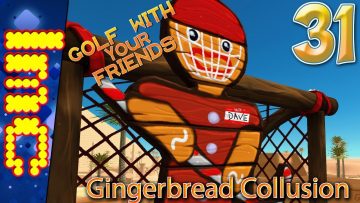