Home News Updates A Quick Note Regarding My Health… 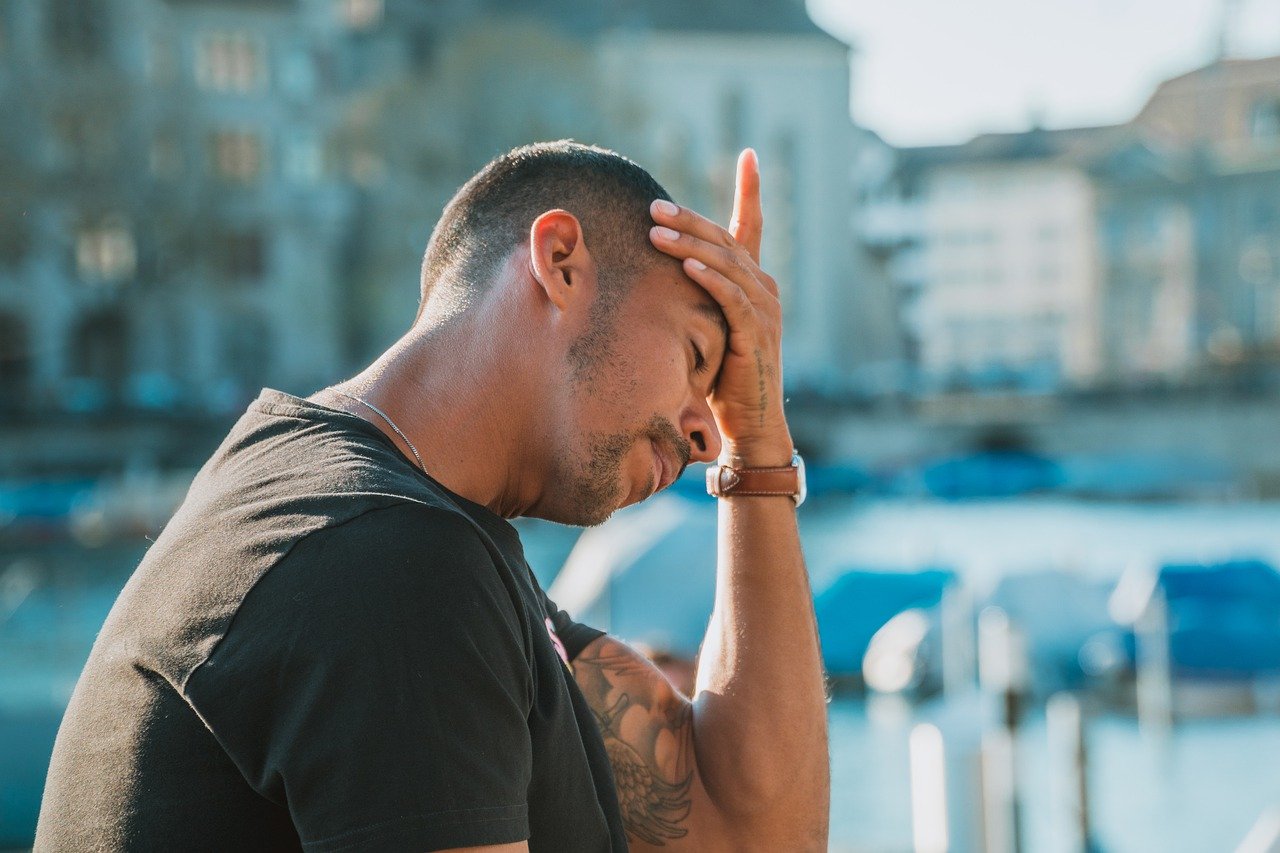 As some of you – certainly those of you who follow our Twitter feed (and if you don’t WHY NOT?) will have noticed I’ve been seemingly quite down lately and talking about doctors and things and several of my Wrecksers have naturally enquired as to my health.

So here’s the skinny; and its NOT a news story for anywhere else out there. K?

The fact is I’m not well… I’ve not been well, or certainly not been 100% for sometime. Certainly I’ve been having headaches prior to SOS 09, as is quite well known after I got home from that with Echo Hawk and Blake Draco I essentially crumpled and spent several hours in something akin to a delirium being in and out of consciousness. The fact was SOS 09 took a hell of a lot out of me and when I say I was operating on Anadin Extra and coke (as in the cola) I literally mean that. It was the only way I was moving.

I thought this was just SOS related stress and exhaustion – wouldn’t be the first time after all – and for the most part I believe it was. However my headaches although very minor didn’t really go away either… this came to a head ironically on my flight back from Italy when I was suddenly overcome by waves of indescribable pain in the right side of my brain and all sorts of liquid started spilling uncontrollably from my right eye.

Again, I kind of thought this was something to do with the air-pressure – but it could well have been the sign of something else. Certainly in the last few months my mood and personality have changed a bit, I’ve become more aggressive (somewhat worryingly) and my mind has been a bit foggy.

For the last three or so weeks these headaches, which affect me in the evening, have become more and more severe to the point of intense pain and rather more disturbingly have resulted in me losing consciousness on multiple occasions. Echo would say this was something of an understatement. Somewhat ironically these seem to occur when I’m at rest (so now I’m physically obliged to work myself to bits – lol) and my mind is not active which is an interesting twist.

I’ll perhaps explain more on Radio Redux this Sunday, but needless to say I’ve been scared Sky Patrol-less by this and Echo has been worried no end. Things came to a head Tuesday when I actually woke up with the headache which hadn’t happened before and I came to the conclusion I wasn’t well enough to go in to work. My situation in finding a doctor had thankfully been solved and I was able to see one Wednesday who gave me an initial diagnosis. I’ve been in again today to get several vials of blood taken out of me for testing.

My initial diagnosis is that of a cluster headache, refreshingly I’ve just discovered this is nicknamed “suicide headache”. Yikes. However I’ll be going back to the doctor’s semi-regularly I’d imagine to keep an eye on this – I’m back next week certainly for results and to see how things are going and I’m back to work at SEGA tomorrow. This explains why MTFN did the Sonic Classic Collection announcement for those of you that noted that…

So to sum up, don’t panic… its nothing life-threatening and there are people who are suffering much more than I am for goodness sake. But it has rather severely effected any sense of rest I get, which as my friends know I kinda need! Hopefully I’ll be able to shift this. If it is what we believe and God willing its JUST that and not anything else we can at least progress. I’ll let you know as I go

“So Much More” Confirmed As All-Star Racing Theme 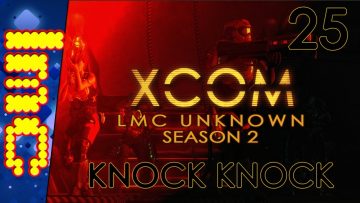 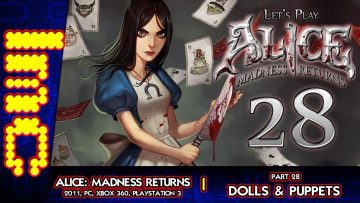 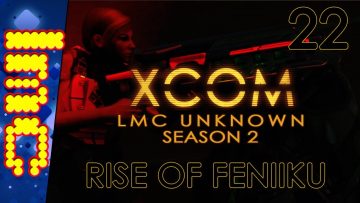 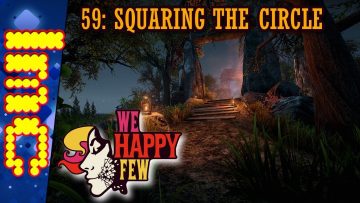