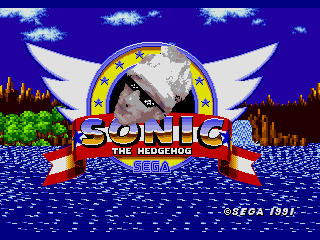 Another day begins in the Contest Week of Sonic Hacking Contest 2015! We’ve arrived to day three and so the entry spotlight rises again to showcase the contest’s various entries in our coverage of the event. Here’s the info on Savvok In The Sonic World by Raxor SD!