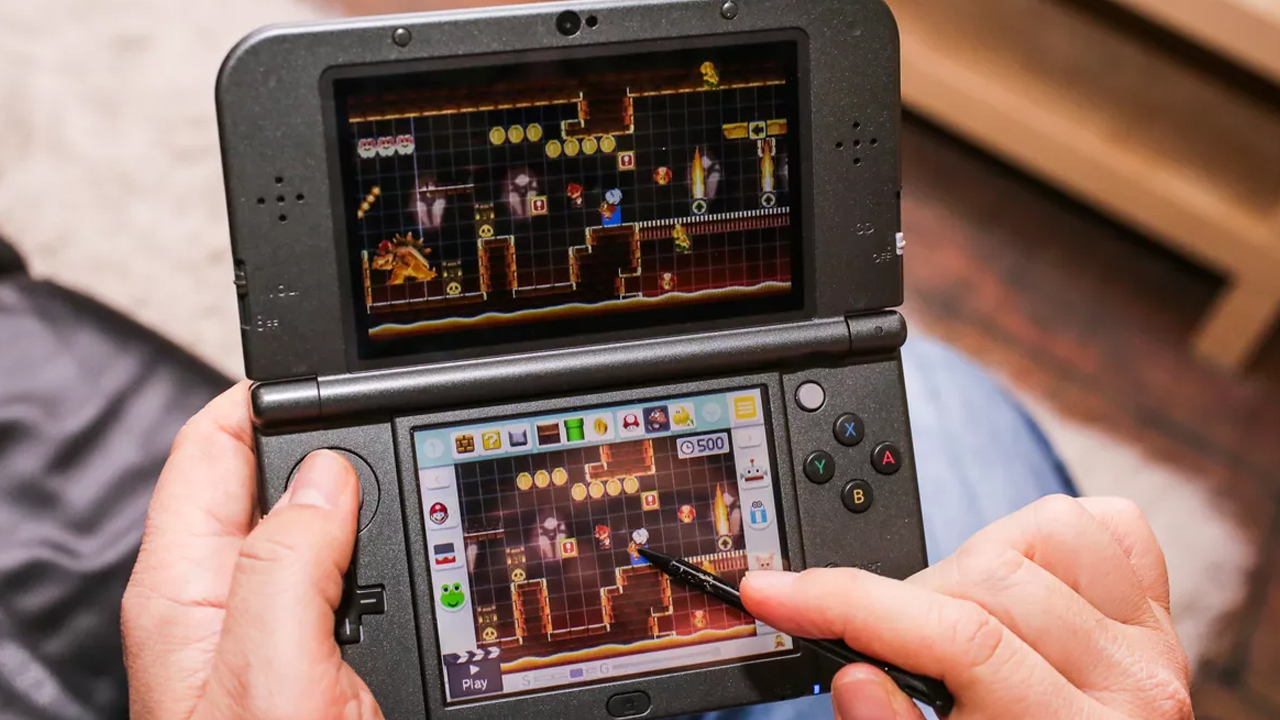 SEGA 3D Classics Collection is coming to North America on April 26th. You can check out the press release and screenshots below.

IRVINE, Calif. – Jan. 21, 2016 – The best thing about classics is that they never go out of style, which is why SEGA of America is bringing nine classic SEGA games to the Nintendo 3DS™ system as part of the SEGA 3D Classics Collection. The best part – four of the nine classics are games that have never been released on the 3DS previously. For all of the included classics, developer M2 painstakingly recreated the experiences by breaking down the original games and powering them up with new visuals, game modes, and more to take full advantage of the Nintendo 3DS system. The SEGA 3D Classics Collection will be available in stores and digitally exclusively in the Americas for $29.99/CA$44.99 on April 26, 2016.

Because it’s a collection, the most prudent thing to do would be to list the games included, starting with the titles never-before-released outside of Japan first:
Next, we have a pair of rarities not released on the 3DS before – true collectibles for the Master System enthusiast:
And for the previously released titles:

The SEGA 3D Classics Collection will be released at a value price of $29.99/CA$44.99 for the Nintendo 3DS system in stores and digitally on the Nintendo eShop for Nintendo 3DS, with retail packaging that features original artwork by Pokémon art director, Ken Sugimori. The game is rated E 10+ by the ESRB. For more information, please visit 3dclassics.sega.com.

This post was originally written by the author for TSSZ News.
Tags NintendoNintendo 3DSSEGASonic The Hedgehog (Series)TSSZ News
Previous Post