When you think about it, the release date for Sonic & The Black Knight is right around the corner. Nintendo Power’s February issue has another article on the Black Knight, featuring new screens and info.

We learn a couple new things, along with the first ever screen shot of Shadow in the game:

The one page article scan can be found here!

After hearing Nintendo Power‘s reaction to the game, it doesn’t seem as if it will be a bad one. Stay tuned to TSSZ for future Black Knight info. 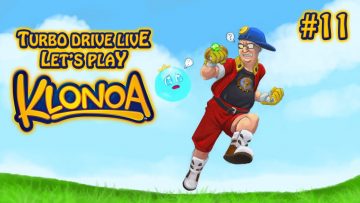