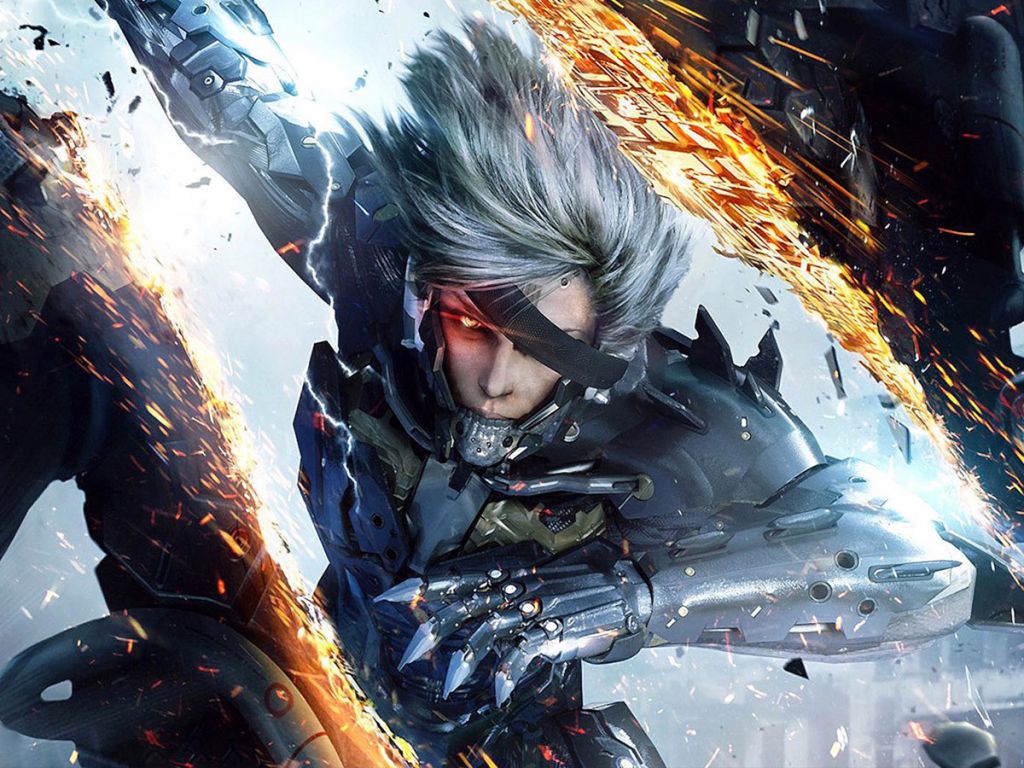 It what is surely a bad sign for Bayonetta 2 coming any time soon and potentially a very bad indicator of any further SEGA published titles by them post-Anarchy Reigns, developers Platinum Games have been confirmed to be the developers behind Metal Gear Solid spin-off Metal Gear Rising.

The developers, responsible for VANQUISH, MADWORLD and Infinite Space as well as Bayonetta and Anarchy Reigns was confirmed with the leak of a new trailer to be seen as part of the Spike Video Game Awards (VGAs) which are happening tonight in America.  The game stars cyber-samurai Raiden on a quest to do… er, cyber-samurai things – which seems to consist of cutting anything made of matter into multiple items made of the same amount of matter.  There certainly seems to be quite a VANQUISH-esque look to it.

The game is subtitled “Revengence” – because it is both revenge and a vengence apparently. Somewhere Bruce Willis’s career is turning in its grave.

Initial responses haven’t been that positive to Platinum Games’s involvement, comments range from it looking “like s***” to fans openly wondering how they “could f*** this up”. Curiously a lot of people bring up Bayonetta in a negative aspect… oh well chaps bemoaning MGR being developed by Platinum because of Bayonetta fear not, the rest of us are pissed off as MGR is not Bayonetta 2. 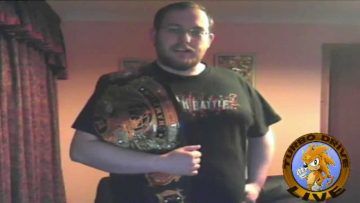 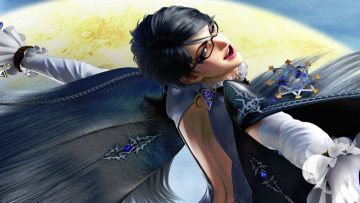