The Legend of Zelda: A Link Between Worlds is considered one of the top games of 2013, and it’s no surprise. With its mix of nostalgia from Link To The Past and new and innovative gameplay, it was a surefire hit for the 3DS. And it’s no surprise that Nintendo might note of this success and apply it to other games. Speaking to Game Informer, LBW director Hiromasa Shikata said:

It’s an honor that people consider the game to be a success. When we make a game we often start by thinking of the basic system and letting that in turn determine a suitable setting. If there’s something fitting for the basic Star Fox and Metroid formula then I think we’ll be able to develop something. On this title, if we hadn’t come up with the idea of going into the walls at the beginning and instead thought of something new which had the player curling up into a ball, we might have ended up with Metroid, not Zelda.

Given the latest games in both franchises were Star Fox 64 3D for the 3DS (a solid game, but essentially a remake) and Metroid: Other M for the Wii (personally, the weakest game of the series by some margin), it would make sense for them to be given a shot in the arm.  Whether they’ll do so or not is up for discussion. But it’s good to hear that Nintendo aren’t afraid to develop series that have been quiet for a number of years.

Let’s just hope we don’t wait as long between games as for Kid Icarus: Uprising.

[Original story from Nintendo Life, which can be found here] 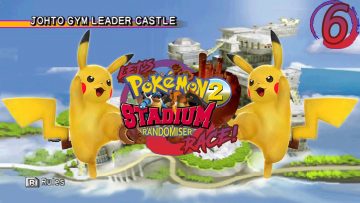 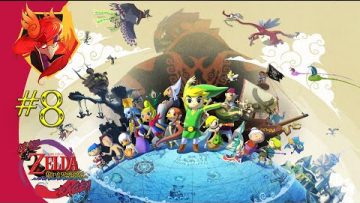 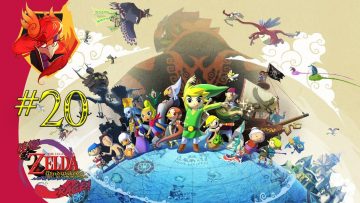