When it comes to the new era of virtual reality (VR) technology Nintendo haven’t exactly been falling over themselves to be enthusiastic. Despite an augmented reality (AR) game of Pokémon coming out in July, be it commercial concerns or cold feet after its first VR endeavour the Virtual Boy, the company has for two years now expressed an ‘interest’ but has kept discussions about the technology to a minimum.

However with a new ‘0.5’ generation of consoles on the horizon, the Wii U fading, Nintendo’s own NX hardware confirmed to be well into development, the Oculus Rift and HTC Vive making waves on PC and the PlayStation VR (October) and Xbox One bringing VR to their consoles the questions are becoming harder and harder for Nintendo to ignore.

So it was that VR quickly became a talking point during a Q&A following Nintendo’s 76th Annual General Meeting of Shareholders. Tatsumi Kimishima, the fifth and current President of Nintendo and successor to the late Satoru Iwata addressed the company’s stance with regard to VR in the session’s second question. 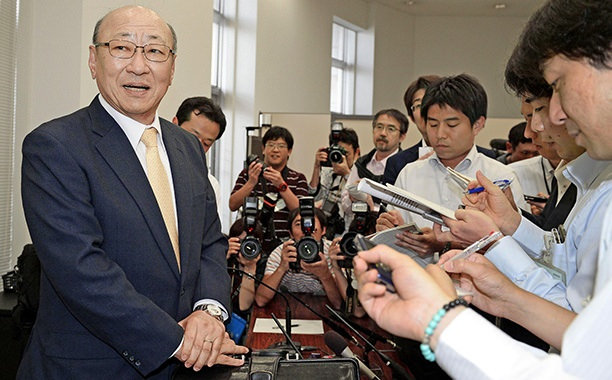 When asked about improving the profitability of Nintendo and the bottom line for shareholders including “focusing on VR, developing software for elders to exercise and prevent dementia, and other various types of efforts” Kimishima admitted that after this year’s Electronic Entertainment Expo (E3) in Los Angeles and the presentations of fellow industry stakeholders VR became a “topic of discussion”. Noting that whilst Nintendo had nothing to discuss at this time VR had “captured customers’ interest” and they were actively researching it.

This was also confirmed by Nintendo’s legendary game developer Shigeru Miyamoto who was also in attendance. In response to another question Miyamoto confirmed that he had sought out VR experiences whilst at E3 after hearing that it was such a ‘hot topic’. However, whilst it was on display he admitted that it “wasn’t what I expected”.

Miyamoto also voiced concern about VR’s usability length: “Long play sessions are an issue. We want to release something that can be played for long periods, carries value, and is affordable. We want parents to feel at ease.” 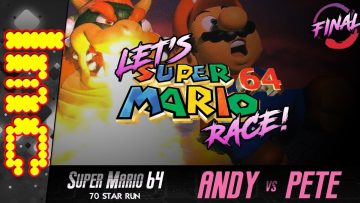