It has been a busy month for Sonic Runners and there’s no letting up.

Announced by the official Sonic Runners Twitter is the confirmation that a collaboration with NiGHTS Into Dreams is under development and will be coming to the game very soon to celebrate the 19th anniversary of the original NiGHTS game’s release on the SEGA Saturn back on July 5th, 1996.

When the event goes live we’ll let you know. 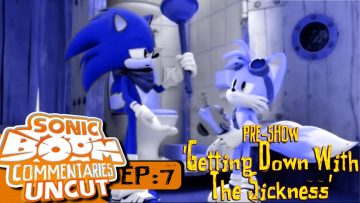