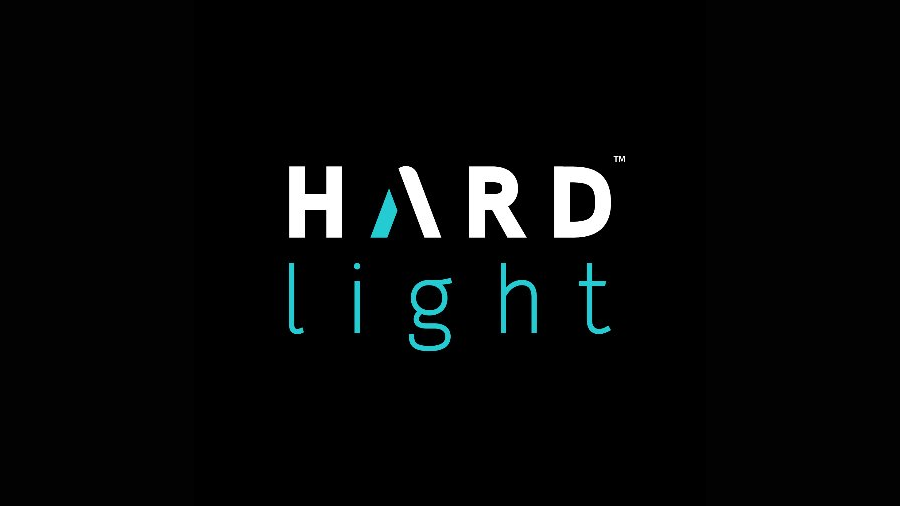 Don’t count Sonic Jump out just yet. While it may have a successor and it may have been out for quite a period of time that doesn’t mean that Hardlight Studio has moved on.

In fact the game has gotten quite an update. A new zone has been added to the game according to a tweet they made.

Our very first mobile game Sonic Jump is now updated with the Mechanical Zone. Thanks for your continued support! pic.twitter.com/E0VlG6kI6G

Looks like Sonic Jump owners have a reason to go back to the game that helped get Sonic going on mobile phones once more.

Has Rise of Lyric Gotten A Price Drop?