Home News Netflix Is Getting A Tomb Raider Anime Series 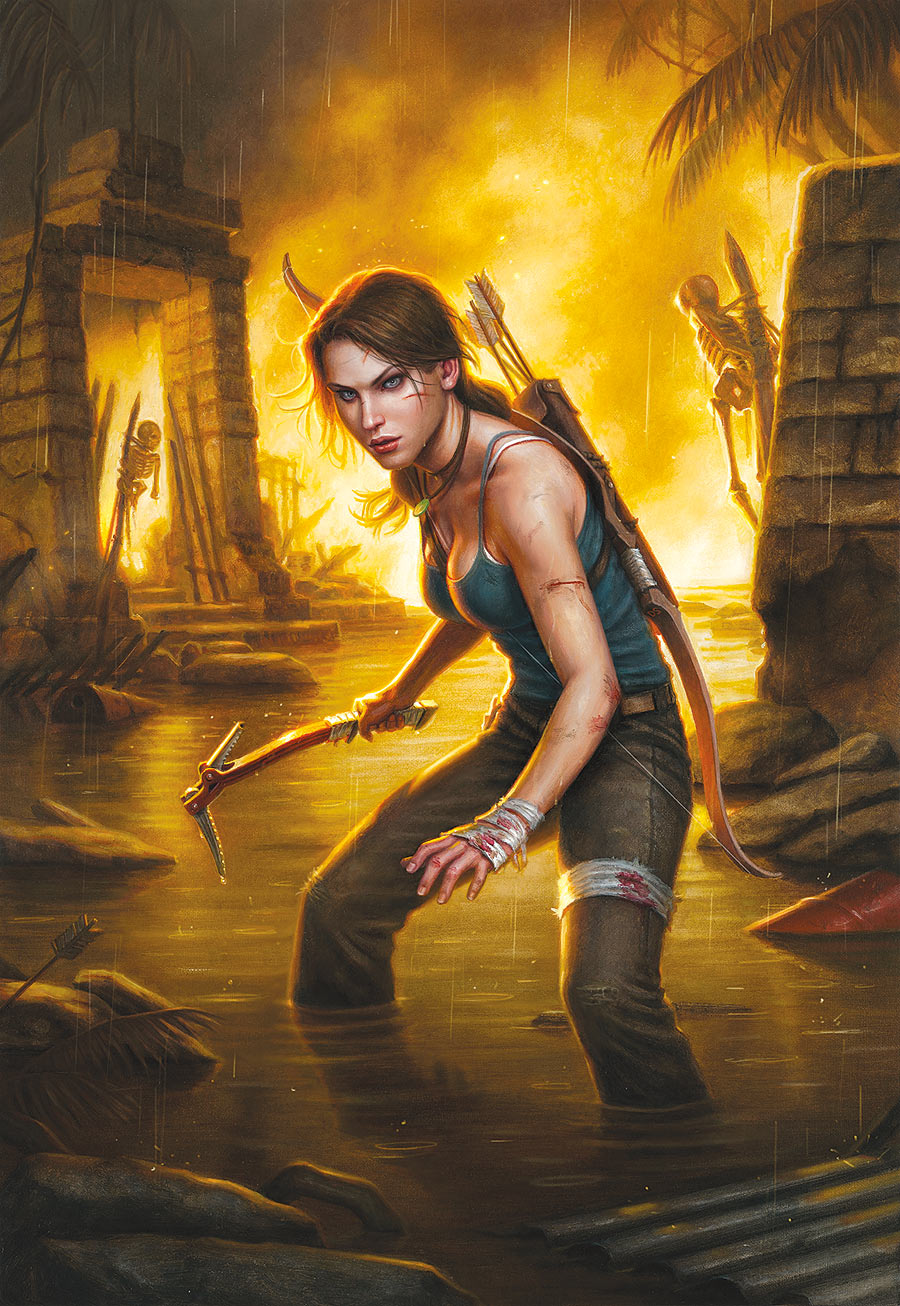 The ensemble of Netflix adaptations of video gaming franchises keeps on going, and shows no signs of slowing down anytime soon. It has been announced today that Netflix is getting an anime series based on Tomb Raider.

According to Deadline, the series is going to pick up “after the video game reboot trilogy, and follow heroine Lara Croft 25 years after her first game appeared as she explores new territory”. It will be written by, who will executive produce with DJ2 Entertainment Founder and CEO Dmitri Johnson along with Stephan Bugaj and Howard Bliss. Jacob Robinson will serve as EP on the series under Tractor Pants, Robinson’s company. There is no premiere date announced at this time.y 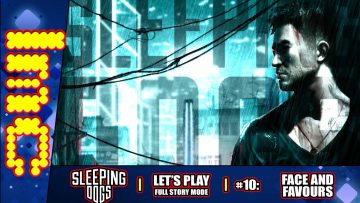