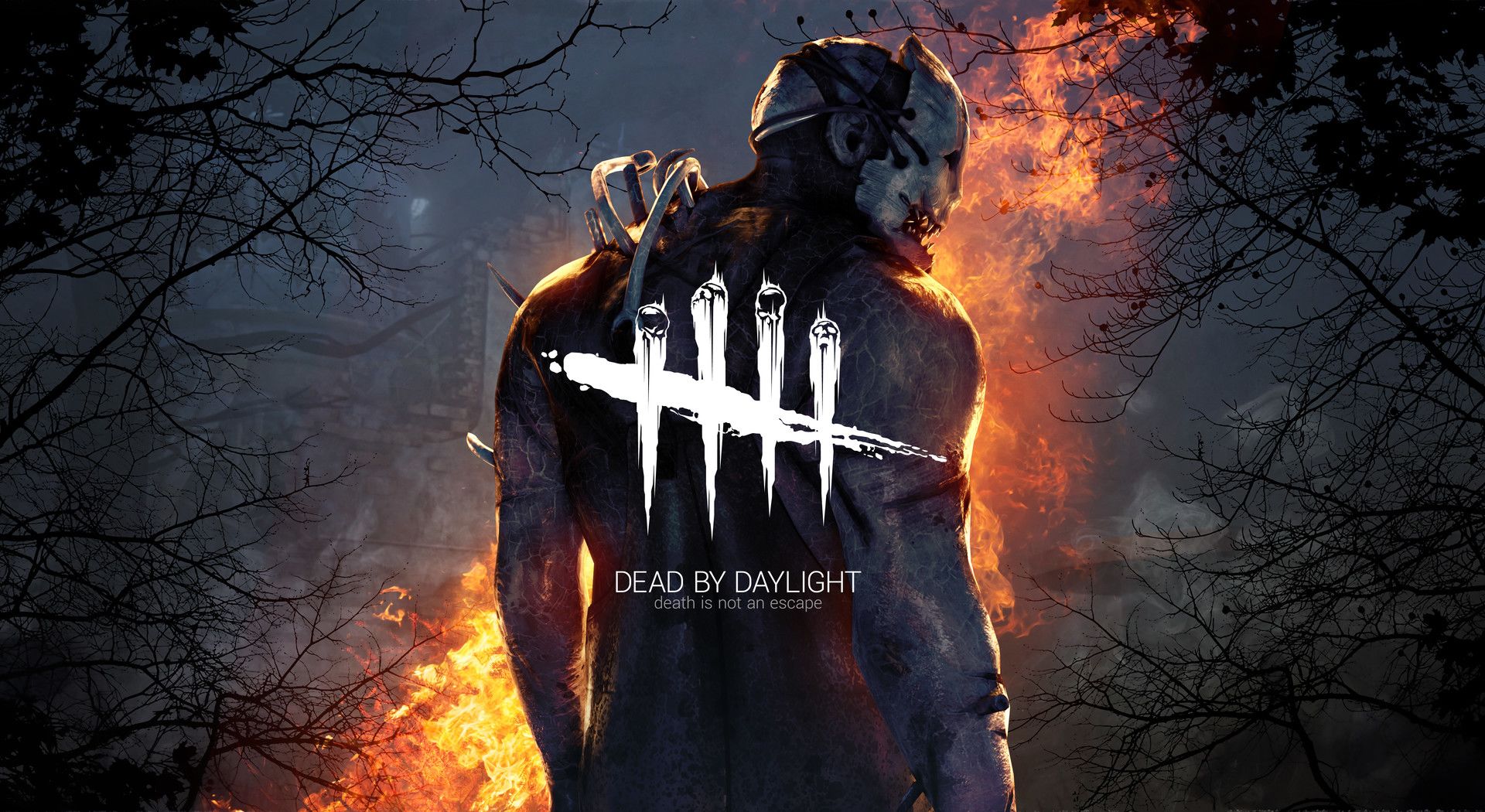 Kotobukiya has been making statues of the various Killers that roam the Entity’s domain in Dead By Daylight. We’ve covered their Trapper statue announcement, and they’ve also done a statue for The Hillbilly. Now Kotobukiya is teasing a third one.

Coming soon is a statue based on The Wraith, one of the Killers that had been part of the game’s original release in June 2016. All 3 are part of Kotobukiya’s Horror Bishoujo statue series. Here’s Kotobukiya’s teaser image of the statue, which is currently just an unpainted prototype: 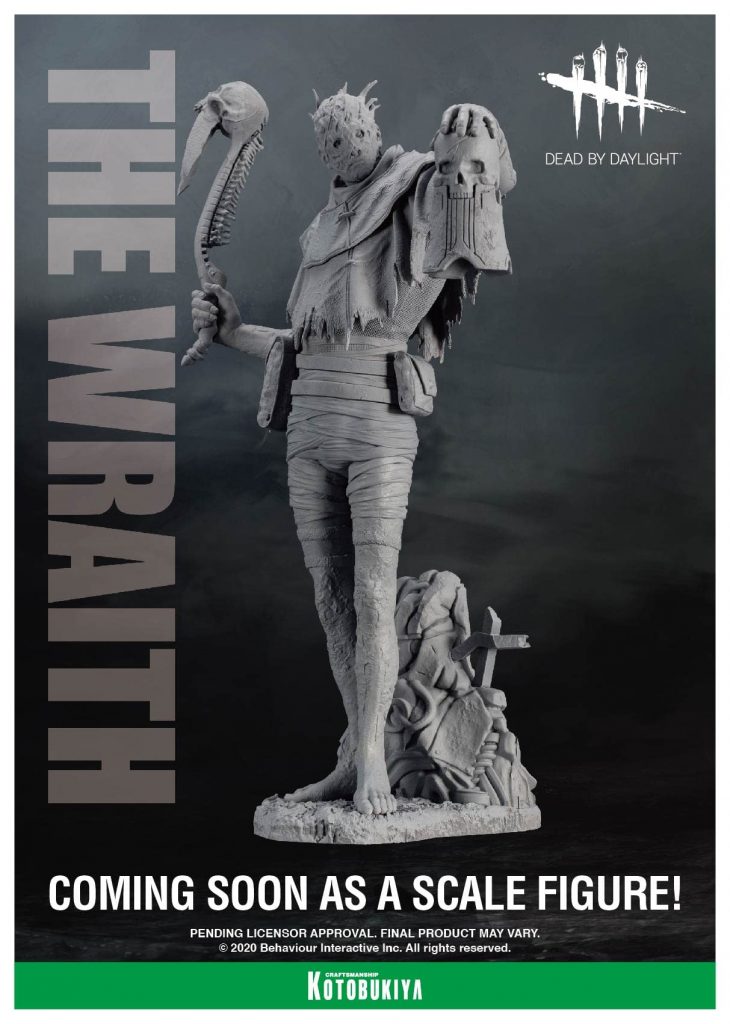 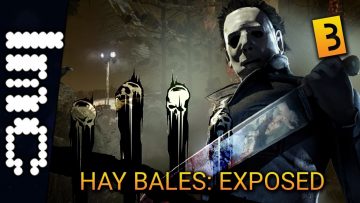 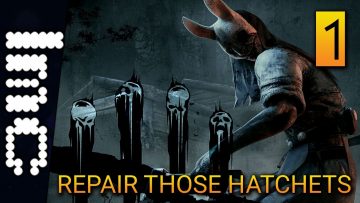