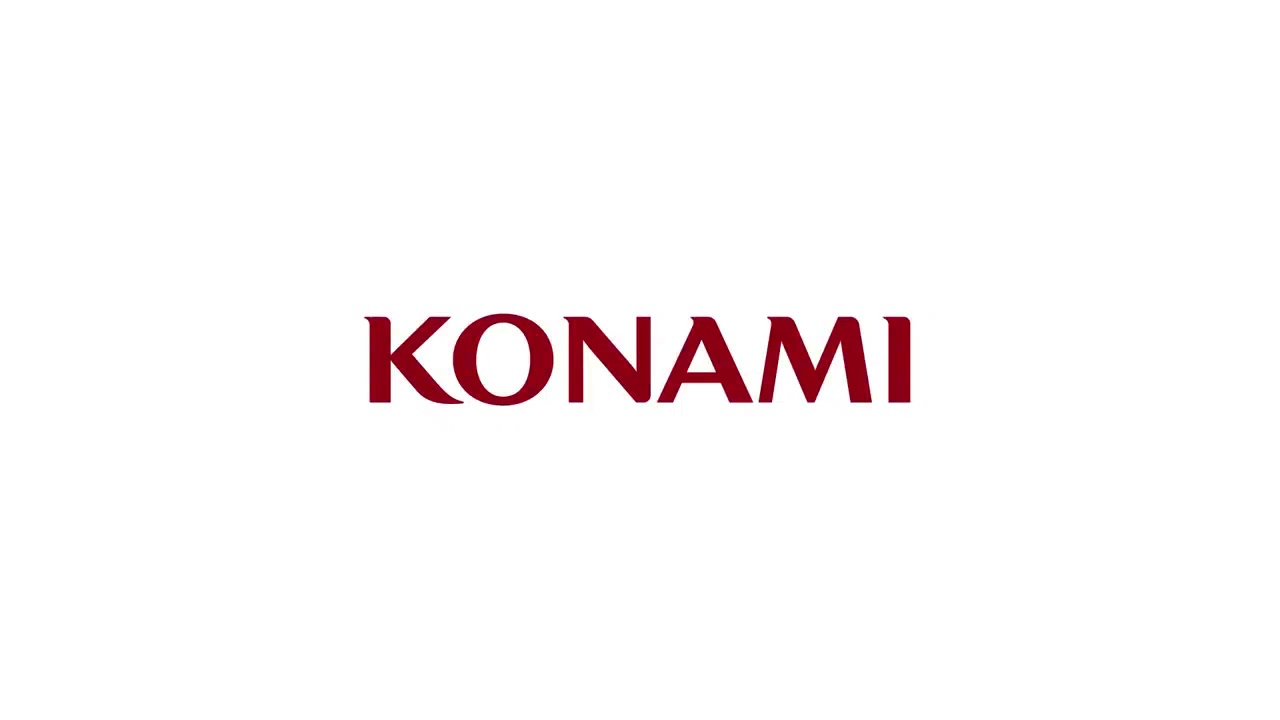 Once upon a time, Konami held strange E3 press conferences and developed some video games. The former has since stopped, much to the delight of gamers everywhere, and the latter has all but dried up, much to the disappointment of gamers everywhere. However, that doesn’t mean that they’re done supporting their many gaming IPs. Not necessarily by making more video games, but by doing something else.

You see, Konami has opened their own official store. It is currently in its beta phase, but the store features merchandise from their many IPs, including Suikoden, Pro Evolution Soccer, Castlevania, Metal Gear Solid and more. Here’s some pictures:

Youtooz Is Making Some Banjo-Kazooie Figures 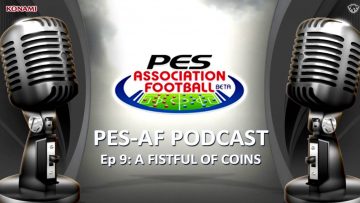 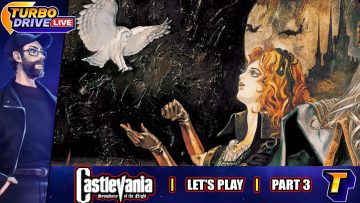 CUCKOO IN THE NEST | Castlevania: Symphony of the Night – Part 3 (TDL)