It seems the story is far from over for Archie Comics and Ken Penders. In fact it seems a new chapter may be written and it may have all started with a tweet.

Ken Penders posted a tweet, although not necessarily calling out names, suggesting that certain comic book publishers “don’t believe in living up to their side of the bargain”. He goes on to warn people not to “blame me for what happens next”:

Maybe certain comic book publishers don't believe in living up to their side of the bargain, but I do. Don't blame me for what happens next.

It may not be in reference to characters. It could have more to do with some reprints Archie is supposed to do.

Whatever it may be this may not end well. 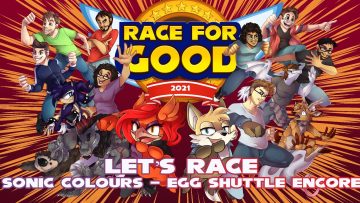