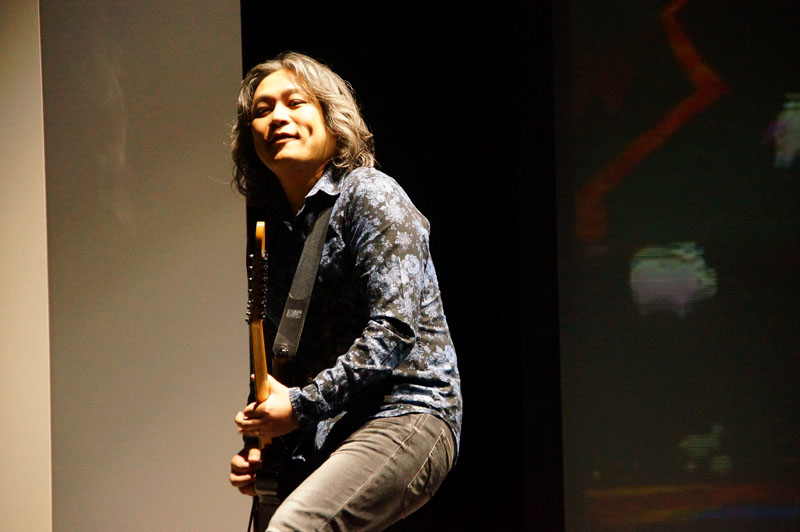 It has been an unusual 24 hours for Crush 40 after a post made on Johnny Gioeli’s page was deleted. And now there has been a response (sort of) from Crush 40 guitarist Jun Senoue on Twitter. If you expected more information, or perhaps a confirmation, you won’t get any. The musician expressed no knowledge of the matter:

I have no idea what you talked about. RT @Cameron13H are you guys allowed to confirm if you are working on new music for a new…

Must be. RT @Cameron13H there are lots of rumors about it but they could be fake rumors.

Must be. RT @Cameron13H there are lots of rumors about it but they could be fake rumors.

I really have no idea. RT @OfficialStritix Do you have new Sonic music coming out this year?

Whatever the case it has been perhaps the most active we’ve been with news reporting in months. Whatever SEGA is planning for Sonic‘s anniversary, it won’t be long before they make things official. 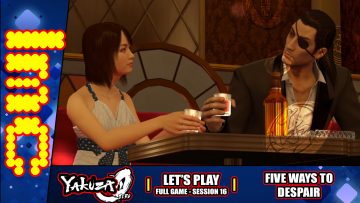