This was actually referred to obliquely in an interview done at SOS and SW discussed it with Iizuka-san at SOS anyway in the brief time we actually had to talk shop with him between craziness.  The knowledge is actually out there, people know, but respectfully haven’t commented further as its kind of our little story.  So, thanks to them for keeping schtum for us.

Do I need to draw a map for you at this point?

That’s it.  Feel warm and fuzzy if you voted though you didn’t know it you were in fact shaping Generations – a game which is looking so delicious we could consume it, were it not for the fact it’d REALLY cut up our gums. Of course if you don’t like the levels in Generations, you could say that the Community might only have itself to blame?

No prizes for guessing who was behind it all either. 😉 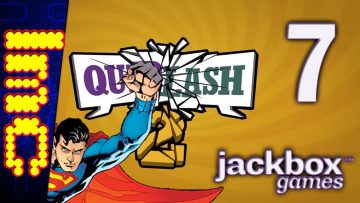 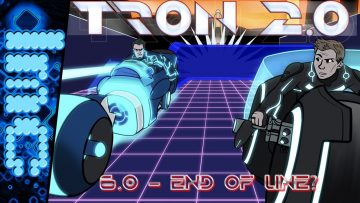 Kevin
691
Karl Fairburne continues his one man war, putting bullets into Nazi's and other fascists - this time in Italy.

Kevin
775
The dead are on the march again and there's a new king in town. That town being Hell.