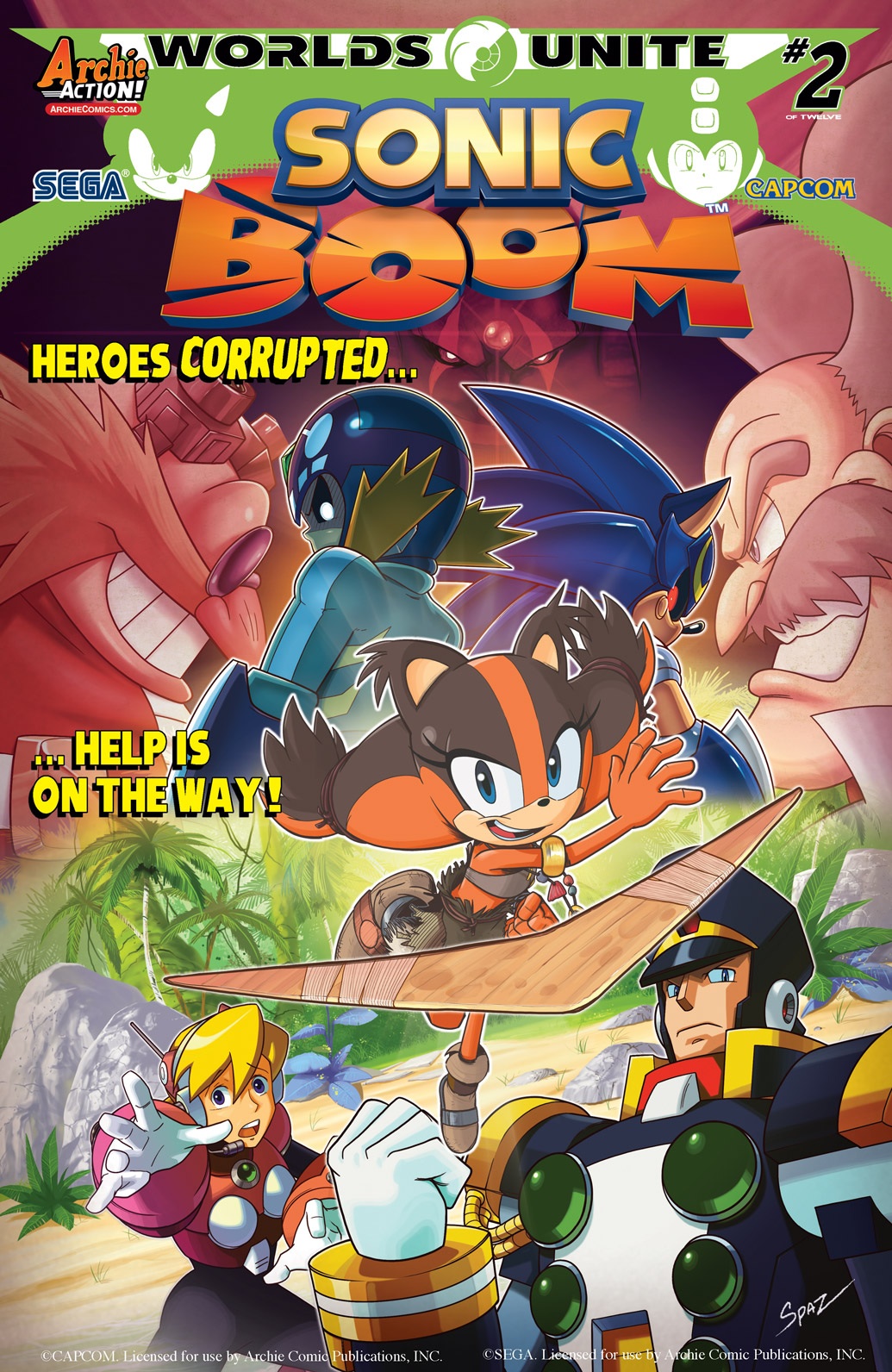 The next sneak preview of Worlds Unite has gone up thanks to Comic Alliance! This also includes a small but interesting interview with Archie Action Editor Vin Lovallo. The plot solicitation and preview can both be seen below. 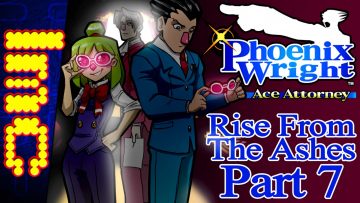