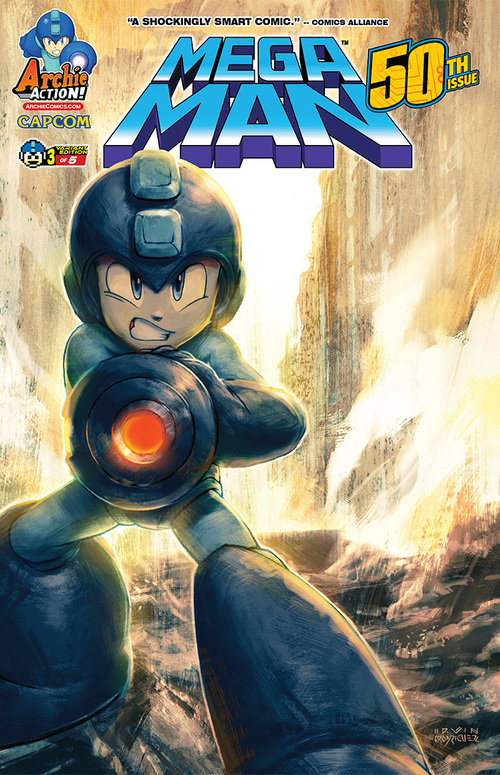 We are now one-third into Worlds Unite and things are really starting to heat up now with Comic Book Resources giving us a preview of chapter four of the crossover. You can read the plot solicitation and many pictures that make up the preview down below.