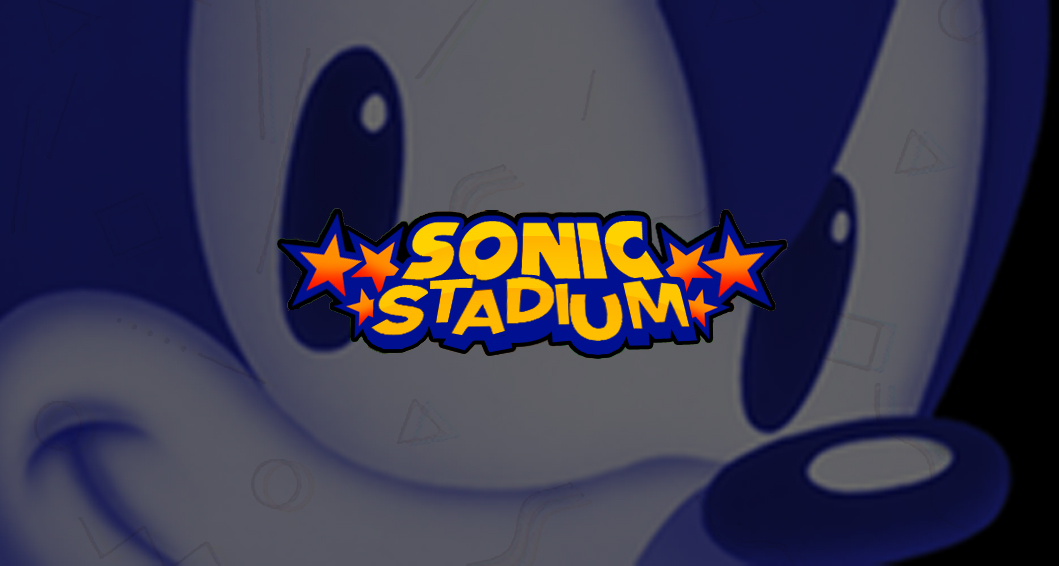 Hi guys, I’ve been on the phone with Dreadknux as over the last few hours the extent of whats happened to our friends at TSS has been revealed and its not good. Myself and Dreadknux want to keep you in the loop as much as possible so he might end up becoming a poster here in the short term.

Essentially TSS has been deleted by the hosts, the reason for this was that TSS had apparently canceled its automatic payments for its server which is ludicrous as only B’Man would be able to do that and he obviously did not. The hosts also claim that they sent various reminders to B’Man (of what I don’t know) but unfortunately the admin email address had not been updated and as a result they went to B’Man’s old address.

Why they decided to delete everything immediately and not suspend the account I have no idea and when you consider that Dreadknux and B’Man were speaking to them about the server outages and it was never mentioned to them in those conversations it all smacks of some dodgy customer service IMO.

So where does TSS stand at the moment.

Everything “pre-WordPress” is gone, with the exception of the stuff Dreadknux has recovered from the wonderous Wayback machine and things he has on CD (like SoS 2006 thankfully).

The worst news is that after years of hard word SSMB is gone, the database was wiped and is unrecoverable which is a sad thing indeed and everything will have to be started from scratch – I really feel for Roarey Raccoon at the moment who put his heart and soul into that place.

You can add to that SEGASonic Radio is off air, The Sonic Show is assumedly also effected as well as Sonic Showcase Network.

So what now? Dreadknux is already sorting out TSS’s resurrection ELSEwhere. Sonic Wrecks, until TSS is back on its feet, will keep you up to date on all matters regarding its progress as well as its usual content.

Radio Redux shows will be recorded on a Sunday until the ability to broadcast live on SSR is restored. I also invite any SSR DJs who wish to continue their shows as normal as possible that they are welcome to contact me and we’ll see about hosting recorded shows of yours on SW for now.

Essentially consider us the ‘Sonic Wrecks Stadium’ until our friends get back on their feet. Otherwise SW itself will not be effected.

More to come as and when, our first official SW review is coming in the next couple of days as will some other items of note. Radio Redux #401 put off until Thursday under the circumstances. 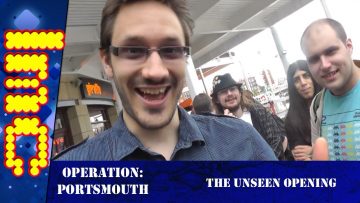