Home News Iizuka On Mania Plus’ New Content: “We Thought About Elements That Would Make Fans Happy” 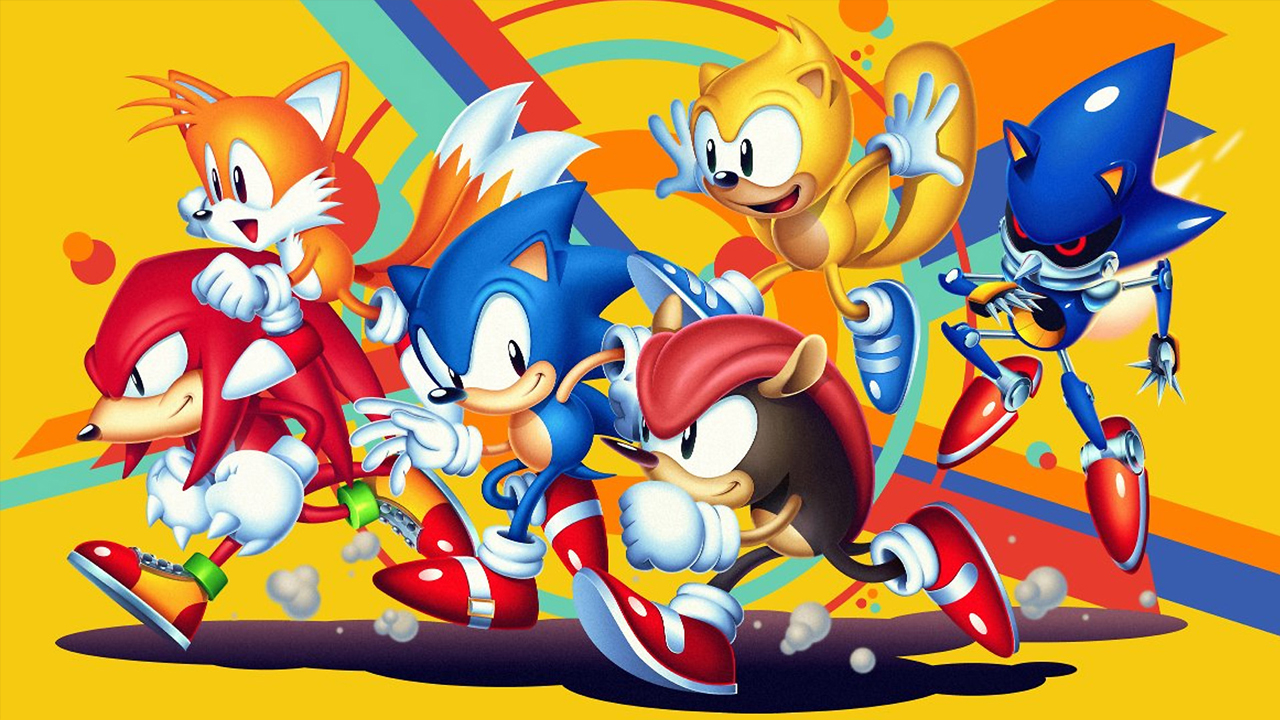 It turns out that the Famitsu interview with Iizuka had more interesting parts:

Iizuka: We thought about elements that would make fans happy. Since Sonic Mania is all about things that stimulate expectations and curiosity from fans, as a result of thinking about what could we add to make things more exciting, we decided to add Mighty and Ray as new characters.

When I learned about their appearance, I recall thinking “It has come to this!” [laughs]

Iizuka: Mighty and Ray appeared as main characters together with Sonic in the 1993-released arcade game SegaSonic the Hedgehog. Mighty also appeared as a member of Chaotix, so I’m not sure if I can call him a new character [laughs]. Well, there’s that, and fans continued asking “What ever happened to them” about Mighty and Ray. Also, if we had you guys play the same stages all over again, it wouldn’t feel as fresh even with new characters, right? So we added “Encore Mode” to change things up and bring a fresh new feeling.

Did you personally want to do something for Mighty, Iizuka-san?

Iizuka: If anything, to me personally Mighty and Ray were “sealed characters” that would never see light of day in a video game. However, this time around we wanted to make a title packed with all kinds of references for all the special manias [fans] out there, and the stage was set to have those two make an appearance. So I figured we could unseal them [laughs].

I can’t help but expect a sequel after hearing about the development team’s high motivation.

Iizuka: Maybe the next one will be Sonic Mania’ (Dash) then [laughs]. Jokes aside, with the release of the physical version in Sonic Mania Plus, it feels like we did everything we could for the Sonic Mania project.

It’s worth noting that Mania Plus isn’t out yet, and SEGA typically doesn’t start working on the next Sonic game until after work is finished on the previous one. So there’s still time to see if there really will be a sequel to Sonic Mania. 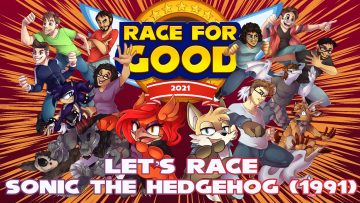