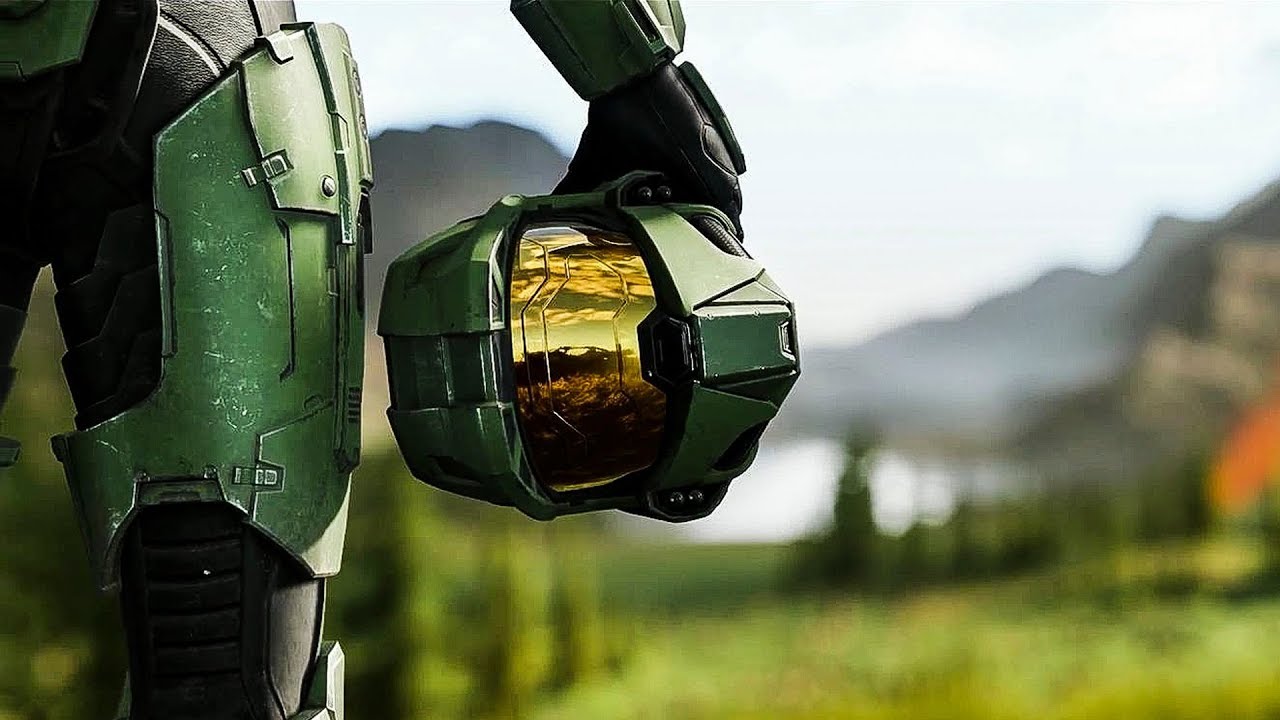 Long ago, the birth of the Halo franchise was not guaranteed to be video gaming one. In fact, Neill Blomkamp, Peter Jackson, D.B. Weiss, and Guillermo del Toro were all hard at work producing a Halo movie, and Paul Russell was busy coming up with Halo’s title and being a Bungie artist. And, according to Russell, there was something in del Toro’s movie script that may surprised you. Russell said that, in the script, “Master Chief had a twin brother, and the twin brother sided with The Flood, and then the end of the movie was going to be brother against brother”. Russell heard this from Halo writer Joseph Staten, who was the one del Toro proposed the idea to. Things didn’t pan out for the movie though, as the project fell through just before shooting again, and everyone involved went their separate ways.