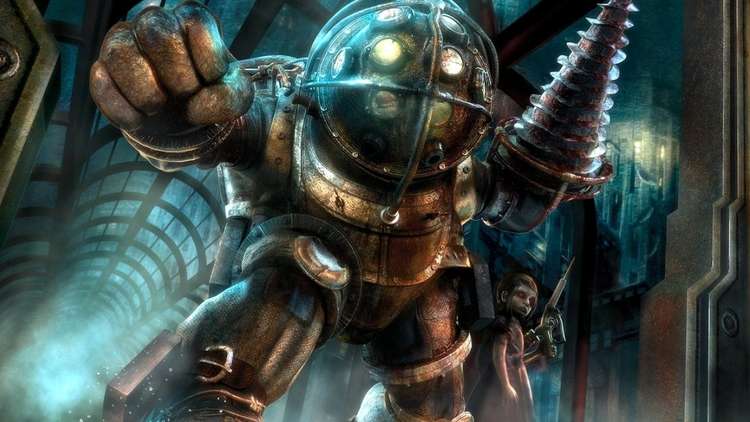 Once upon a time, in 2008, a Bioshock movie had been planned. Gore Verbinski would direct the Universal film. However, concerns over its budget as well as disputes over the rating, because Verbinski wanted an R-rating, resulted in the project being cancelled. Over a decade later, Verbinski revealed his vision for the film, had it happened, in an interview with Collider.

Verbinski said that “I think that’s one of the few video game narratives that actually has a great story. It’s Oedipus. It’s got a great narrative flow. It’s got a sort of untrustworthy narrator. It’s got, at its core…Again, that was one that I went to John Logan with, and he really responded to the dramaturgical aspect of the story. So, we spent a lot of time adapting the script. Obviously, the big plane crash was a huge set piece, the entry into that world. There was a lot of story boarding, a lot of pre-vis. There was playing with how to have both endings. I don’t know if you’re familiar with the game but dissecting that feint to the happy ending. And then, still having the unleashed version of the ending. We were trying to achieve that, which was really exciting. Where if you watch the movie, you could get both. The set piece thing to me… I don’t like generic action if there’s not story through line”.

New Products & Partners Are Coming For The Tetris Franchise