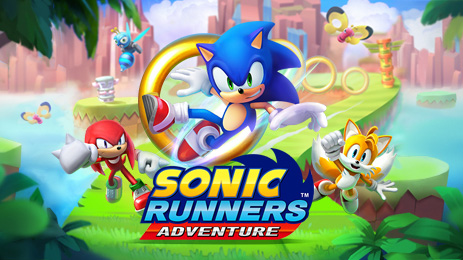 Today’s news events are a clear indication that when you leak something, the Sonic community will find it. That, and GameLoft seems to have screwed up.

We now know where the info on this game came from, which were official stuff for the game on GameLoft’s website. Although GameLoft has been slowly removing the info over the course of the day, the Sonic community was able to relay the info before it went down. Here’s what we know:

The Sounds Of Battle: Full Soundtrack To EVE: Valkyrie Coming Soon To Soundcloud 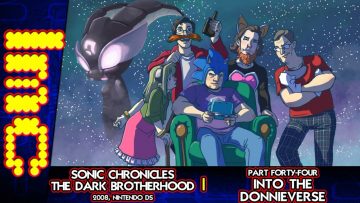