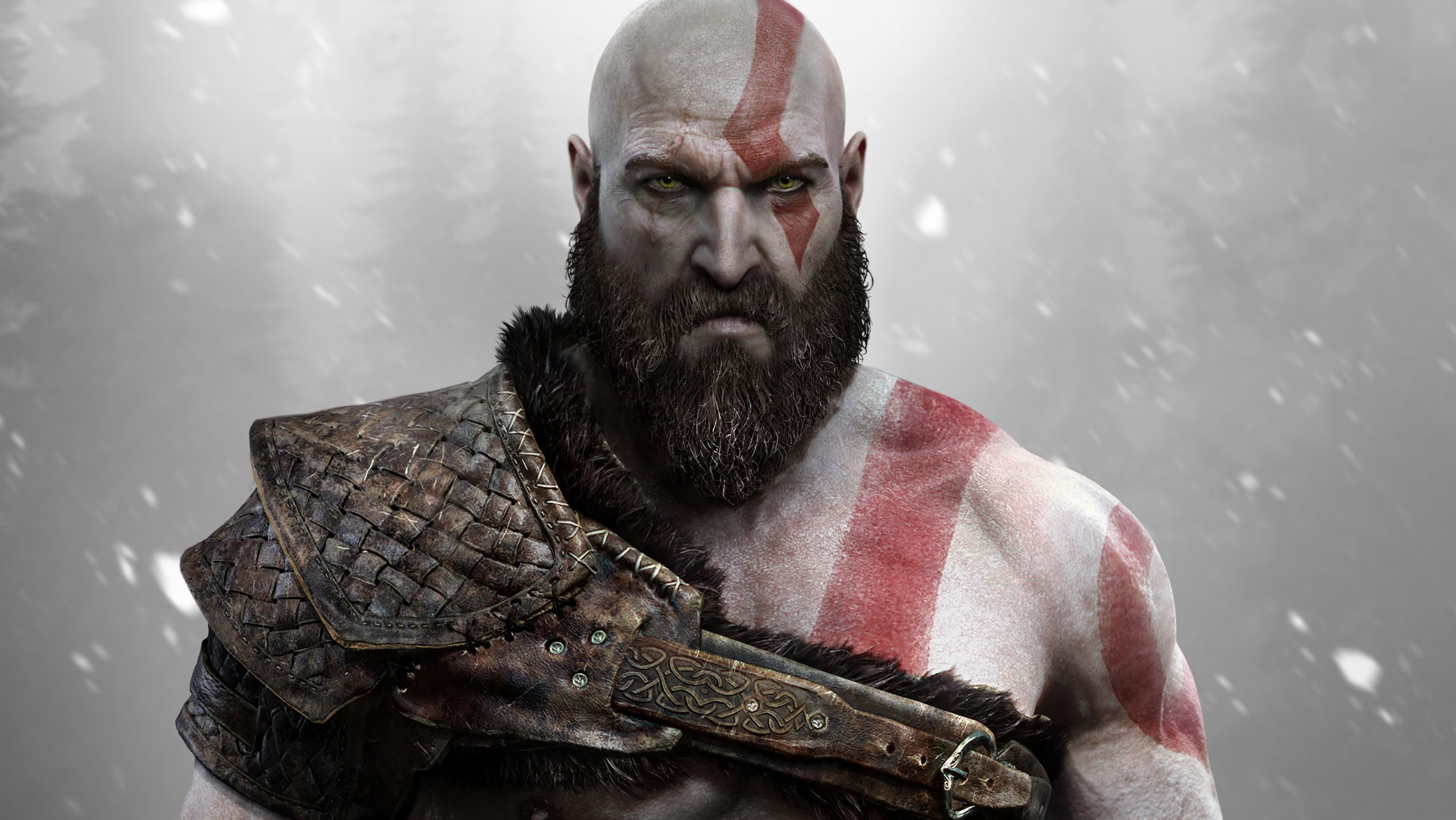 The God of War: Fallen God comics are still going strong. Issues #1 and #2 have been revealed, including the solicitations. There’s still another 2 issues coming, however, and that’s where the newly-released solicitations for issue #3 come in.

A monstrous Chaos Beast threatens fearful desert villagers and engages Kratos, forcing him back into battle! But despite his desire to escape his violent past, Kratos is thrust back into a familiar state of rage and fury, setting off a chain reaction of unending anger for the Ghost of Sparta. As he plunges the Blades of Chaos into the wicked beast, Kratos wonders if he is the true monster of the battle . . . 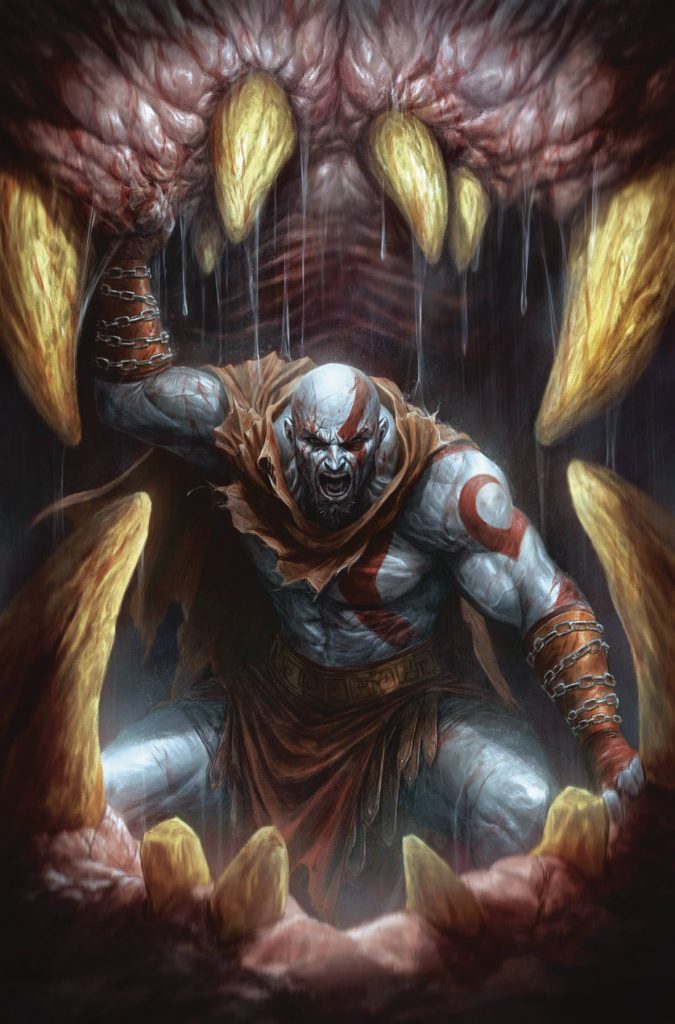