Published by Titan Comics, the very first English edition of the Wakfu comics! This Wakfu comic has writing by Kahel, art from Mig (Shak Shaka, Le Messagar) and is colored by Saturax (DOFUS).

If you don’t know what Wakfu is, it’s a French animated series that debuted in 2008. It also came out as a tactical turn-based MMORPG video game in 2012.

A preview of the comic can be seen below. 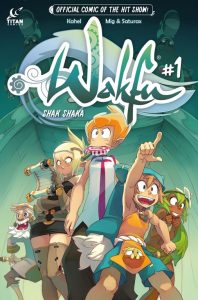 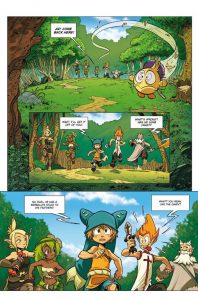 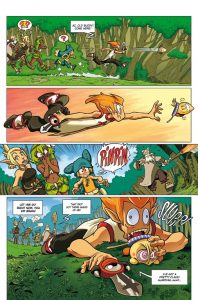 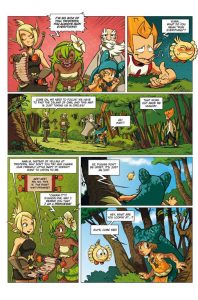