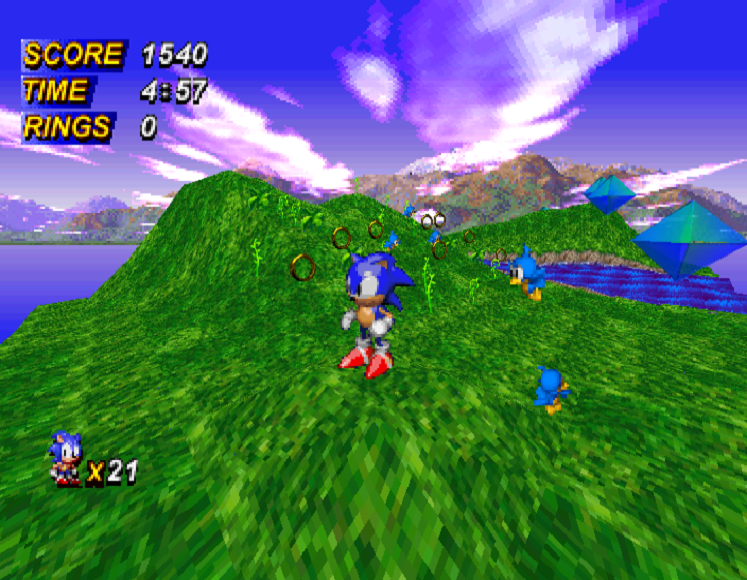 The past day has been huge for those interested in the cancelled SEGA Saturn game Sonic X-Treme as seen on NeoGAF. A final build of the game has been discovered and will be released very soon after preparations for it are done. Loads of information on the game not known before has surfaced including previous builds.

If that wasn’t enough something else is being hinted at on a much larger scale: another Sonic game developed for the SEGA Saturn never before mentioned, let alone seen.

Now, the craziest part – 4 months after the final build we have from Ofer, we have another build from POV of a never before seen Sonic title for the Saturn. We don’t think this title has ever been shown off or mentioned before. We don’t even know what it looks like yet because we can’t build it until the environment is complete. But there is likely at least one more major surprise in this find.

Perhaps there’s even more to Sonic’s past than previously known. Stay tuned as the story is still developing.