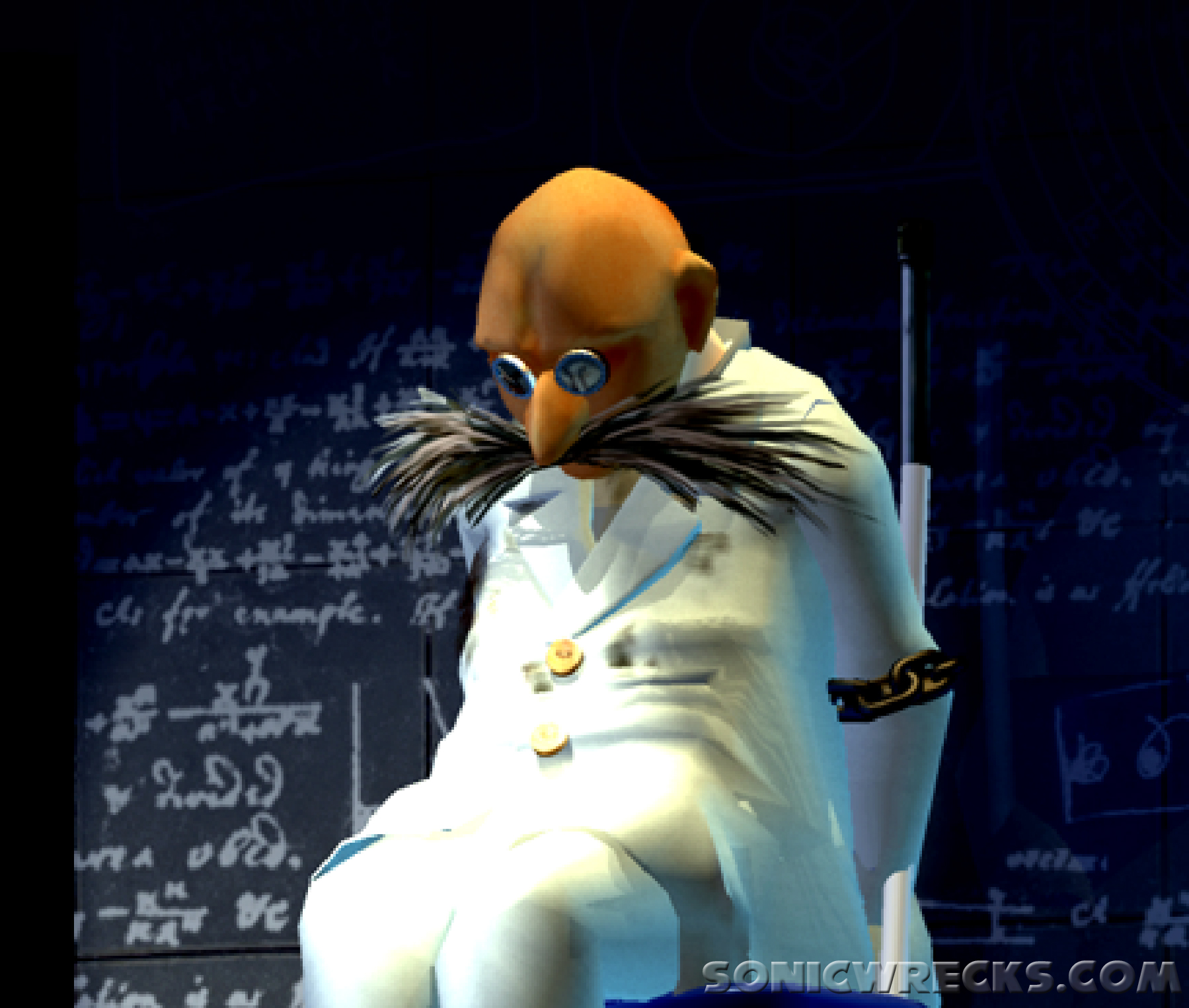 Apparently I got told off the other day by Mr. AAUK for not posting these discoveries myself – gee sorry boss, my bad? ¬_¬

Well I touched base with him earlier as he wanted something from Shadow to spite SEGA Driven or something. This latest discovery comes from an old school cache of documents I got many years back and have been searching through. Most of the time its crap but occasionally you get an awesome discovery, a bit like being a Detroit Lions fan – but without the awesome discovery.

Much like what SW has termed Proto-Blaze this pic comes from an old internal document created at the very beginning of the Shadow‘s campaign. I guess SEGA were pretty lax back in 2004-5? No major changes really, huh?

Anyway I’ve been able to find some sweet info in this doc [including some stuff on the 2-Player that’d make you go white, or whiter in my case] such as a couple of images which are like semi-CG concept pics. I’ve seen a couple of similar ones before used in prospective designs for game covers but this is different… because it features a scene first shown in Sonic Adventure 2.

Yup, one of the images used purely as decoration echoes back to the imprisonment of Professor Gerald Robotnik, this isn’t actually shown in Shadow to my knowledge and this isn’t Gerald’s SA2 style or his Shadow in-game model so who actually did this at Sonic Team is a mystery. 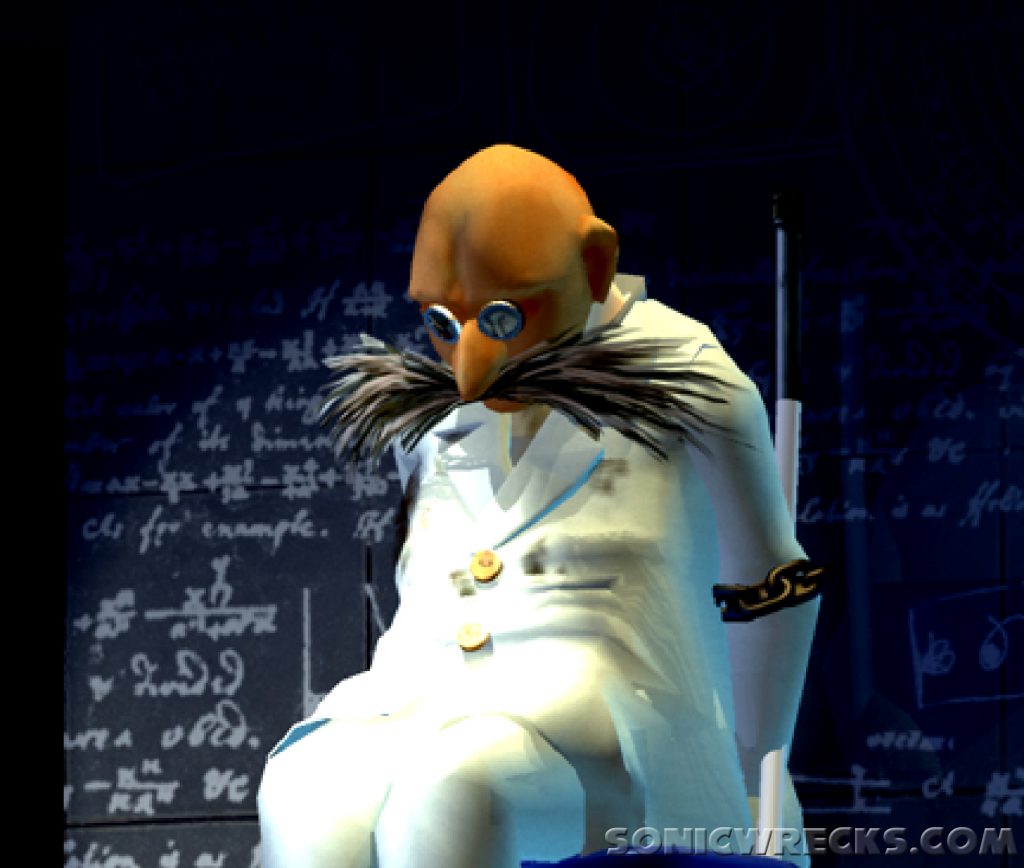 Discuss below, or on E-On, don’t be a goober and  just post the damn thing on another forum or something, rather defeats the purpose of us doing s***.