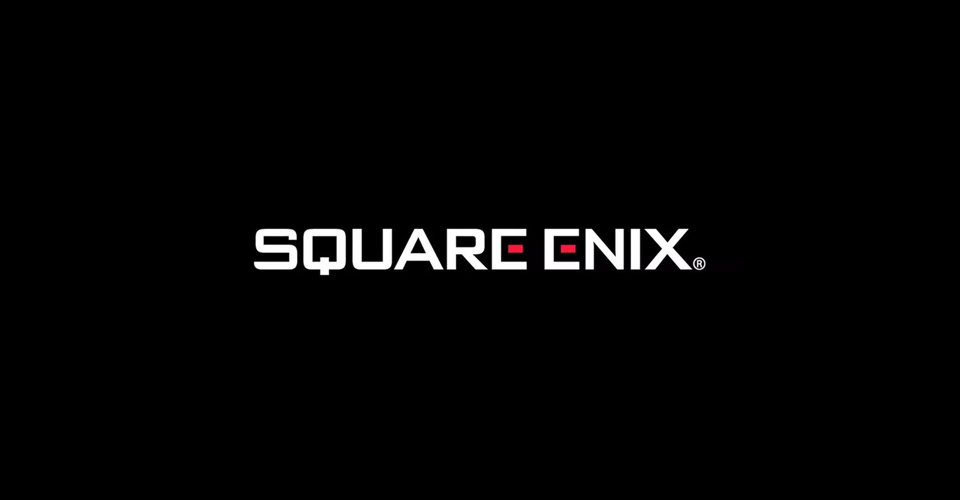 The PC Gaming Show closed the conference marathon of E3 in a rather laid back fashion despite the three-hour spectacular having little to offer. The last conference of E3, for many, was really the nearly hour and a half long show that Square Enix performed.

And by performing I mean trolling and being this year’s Konami in terms of providing that strange factor.

Of course there were games too. One of which was discussed by a man with a giant alien mask on. No, really. And there was no questioning it there either. As for games:

Trolling was a common tactic Square Enix provided. Not one, not two, not three, but four times the developers teased and taunted the third Kingdom Hearts titles at viewers, knowing they wanted more information about it. Unfortunately the sheer awkwardness of the conference has completely overshadowed all that they showed off. So much so that it has become one of the worst conferences of this year’s show with the PC Gaming Show not too far off.

The show floor would pick things back off the ground but the last conferences of E3 were quite a contrast to the emotional roller coaster ride that Sony had given just one night prior.

Inside The Pages: Worlds Unite Chapter 5