Home News Check Out The Gritty Life Of Cole Phelps In These Screenshots For L.A. Noire: The VR Case Files 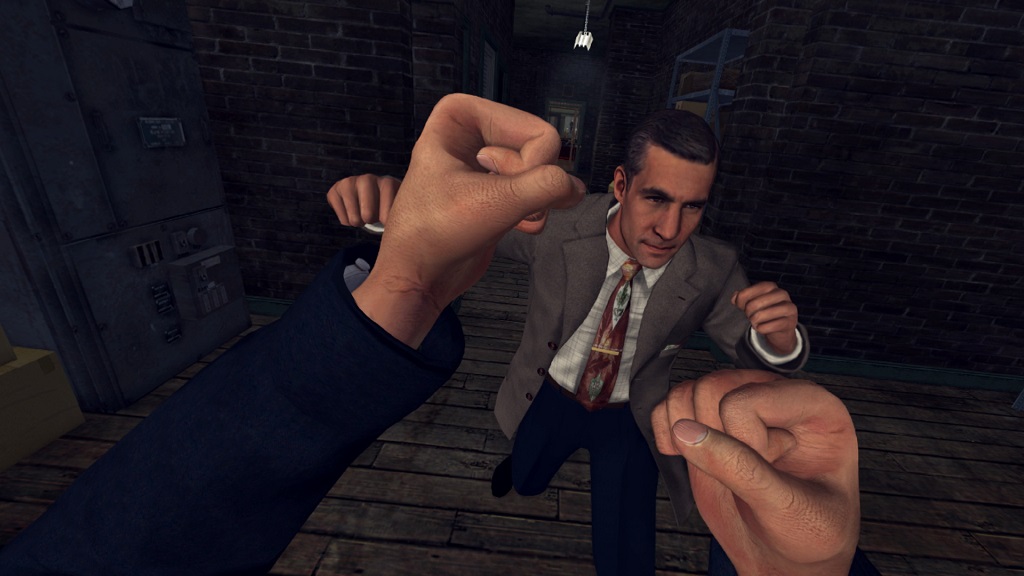 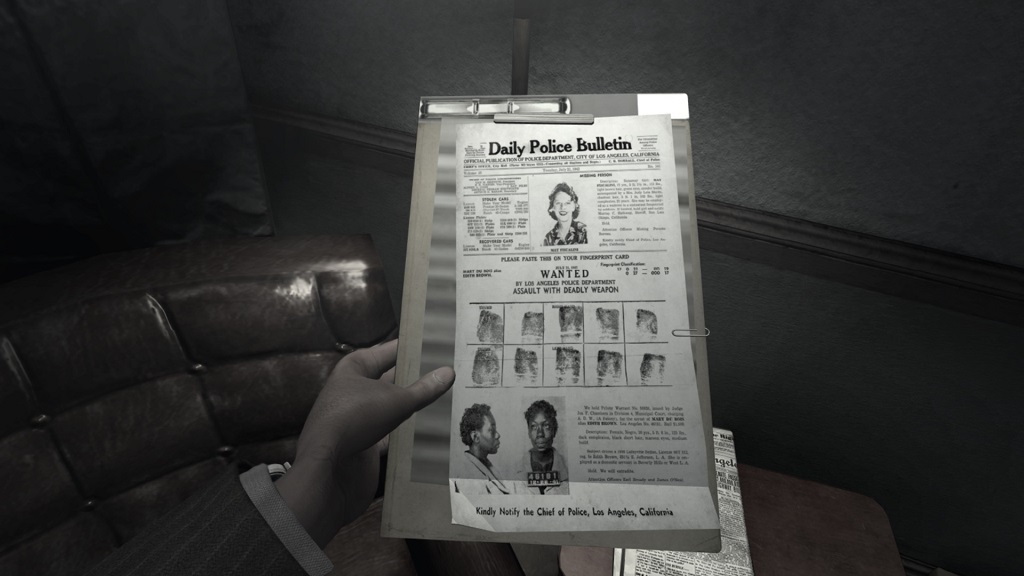 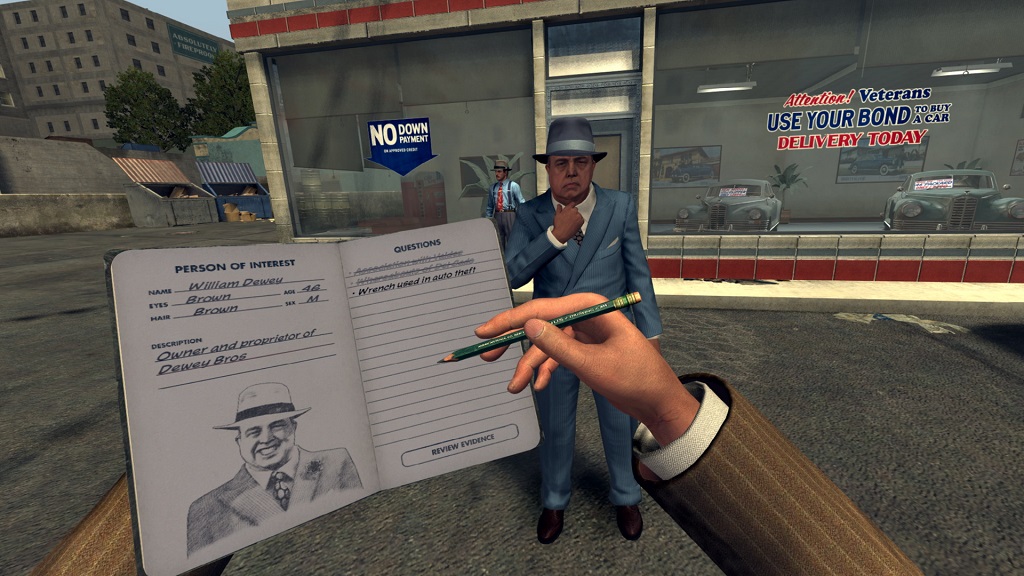 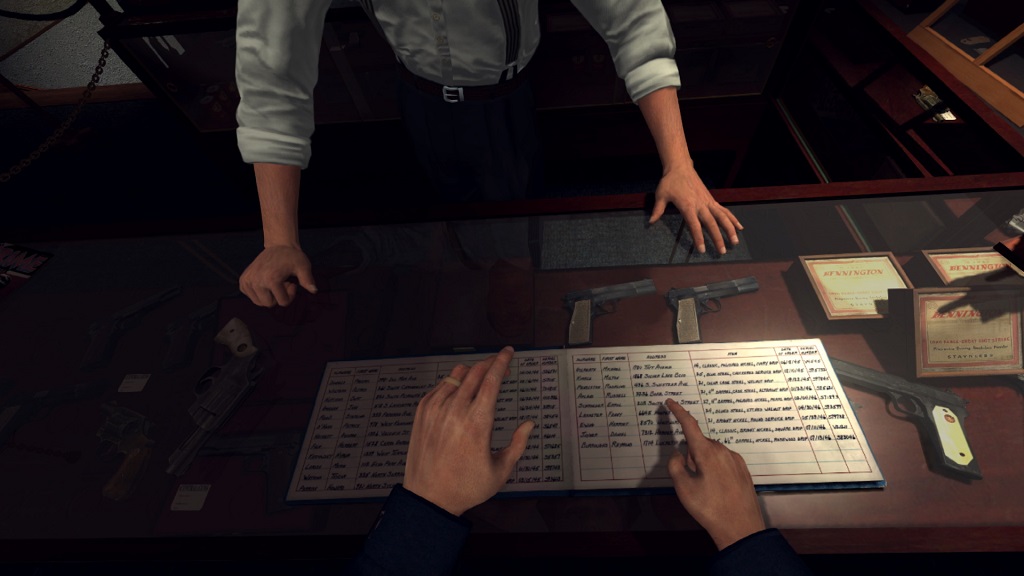 Earlier this year, it was announced that Rockstar Games’s L.A. Noire was being remastered for current consoles. Alongside this new edition of the title is several missions crafted specifically for VR, known as The VR Case Files. Though both were originally due for 14th November 2017, with this week came news of a release delay for the VR counterpart, pushing the game to December. To tide us over, we’ve also been delivered a wealth of screenshots of the upcoming title.

Released in 2011, the original L.A. Noire is a detective game that places players in the role of Cole Phelps, a 1940s police officer investigating various crimes in Los Angeles. When the title was originally released, it was well-received for its usage of motion capture, with facial expressions acting as an important in-game mechanic. Its meticulously detailed environments and story, as well as its era-appropriate soundtrack, earned it significant critical praise and quite the pretty penny in terms of sales. Originally released for PS3 and Xbox 360, and later ported to Windows, the new edition will be released on PS4, Xbox One and Nintendo Switch simultaneously worldwide.

L.A. Noire: The VR Case Files, meanwhile, is a partial port of the game for HTC Vive, comprising seven of the original title’s cases. The control scheme has been heavily refitted for motion controls, including switching the game’s perspective to first-person view. Among other alterations, such as the necessary edits to the combat system, an interactive area entirely exclusive to the VR edition has been added in the form of the previously inaccessible office, which serves as the backdrop for the standard edition’s case selection menu.

You can view the newly-released screenshots below.