With Sonic Boom getting so much press another game published by SEGA has been all but overshadowed at this point. Alien: Isolation has been getting DLC occasionally. Keeping that pace going the next add-on pack has been released for the game’s Survivor Mode, entitled Trauma. A press release from SEGA and a couple of screenshots have been made public to help announce the content. You can see both below.

“I’ve broken the rules but I’ve always known what’s the right thing to do. Until now.” – Lingard

In ‘Trauma’, players can enter three new Survivor Mode maps as Sevastopol’s medical officer, Dr Lingard. Having a crisis of conscience and feeling responsible for bringing the creature on board, she holds herself liable for the death and destruction carved out across the station as the Alien is let loose on its inhabitants. Concerned her research on the creature could fall in to the wrong hands, she sets out to destroy her data and do what she can to help those survivors in need of medical attention. As Lingard, players are challenged to compete across three new Survivor Mode maps, ‘Reoperation’, ‘Crawl Space’ and ‘Overrun’. With a limited load-out of small arms and distraction devices, the station’s Working Joe androids on aggressive alert and the Alien hunting in the shadows, taking a top-tier time on the global leaderboards has never been more challenging.

‘Trauma’ is the second Survivor Mode add-on pack for Alien: Isolation and is available to download today via online marketplaces for all available platforms. Priced at MSRP $7.99/€6.99/£5.59, each add-on pack features a new playable character alongside a mix of new maps, objectives and game modes to challenge even the most proficient player. Players wishing to explore every inch of Sevastopol Station can take advantage of the Alien: Isolation Season Pass, offering access to all five Survivor Mode add-on packs at up to a 25% discount. All add-on packs are scheduled to be released by March 2015.

Alien: Isolation is an award-winning first-person survival horror game with numerous Game of the Year nominations and critical accolades commending the return to form of Ridley Scott’s terrifying creature. Set on board a decommissioned trading station in the fringes of space, players find themselves in an atmosphere of constant dread and mortal danger as an unpredictable, ruthless Xenomorph is stalking and killing deep in the shadows. Underpowered and underprepared, you must scavenge resources, improvise solutions and use your wits, not just to succeed in your mission, but to simply stay alive. 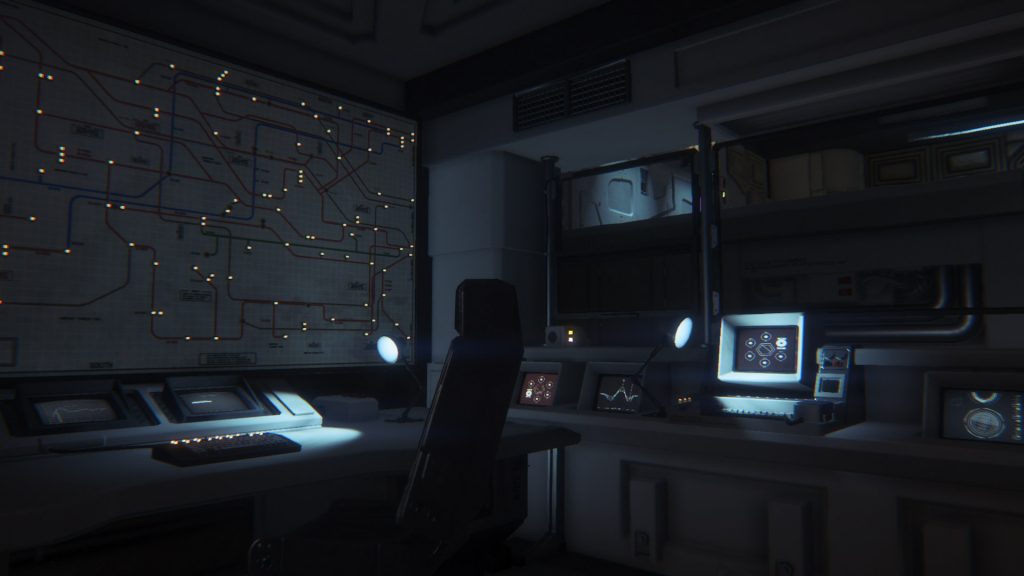 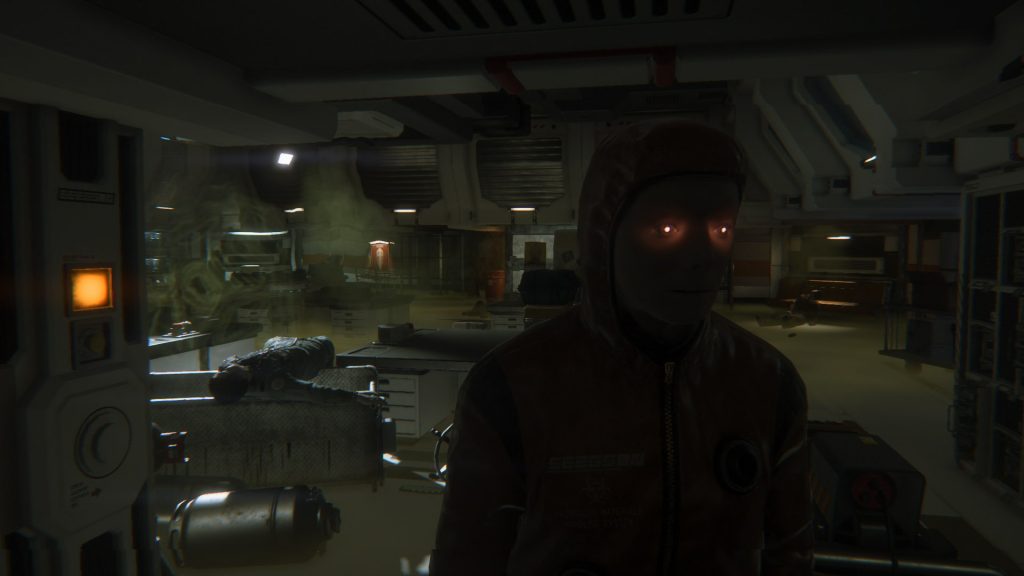