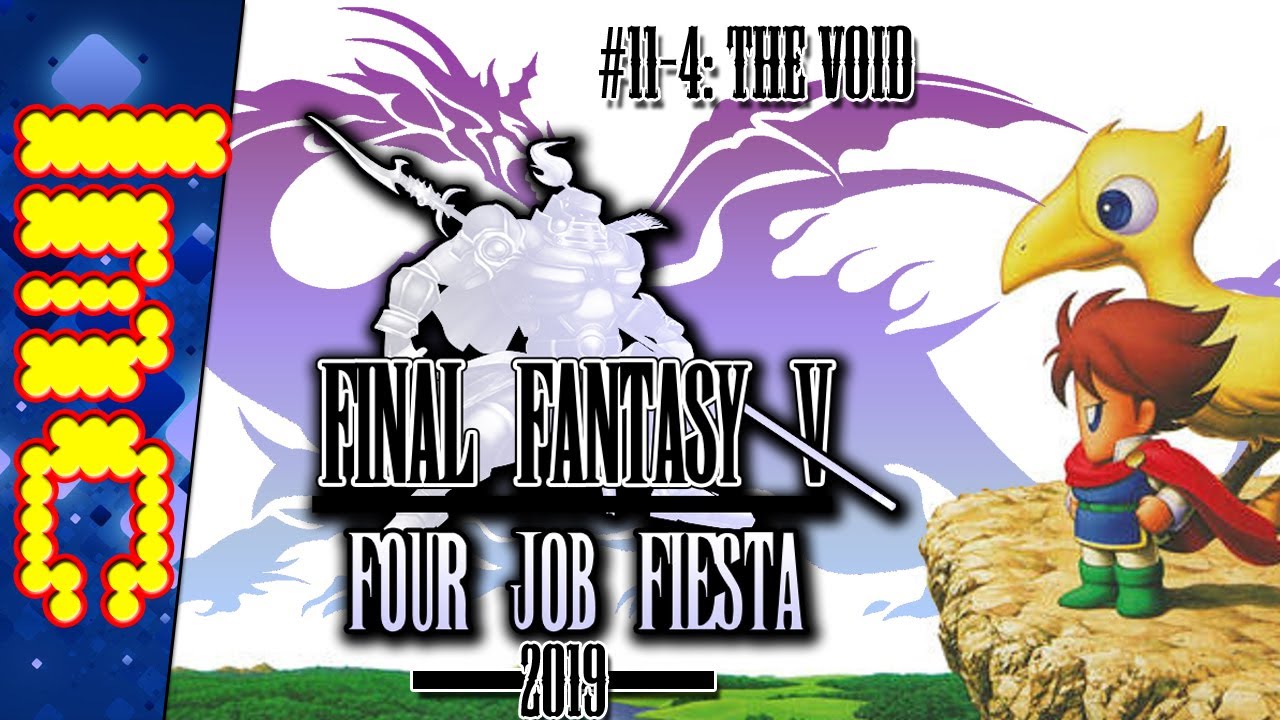 Twelve weapons. Four jobs. Many Elixirs. It’s now time for The Random Genius to head into the final area of the game – the Void. What evil will the party face? What cruel new twists of fate will be played out?

Well, given that Faris is still overpowered, it probably won’t matter. 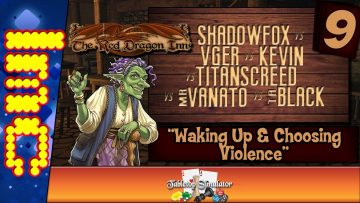 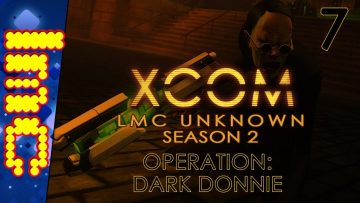 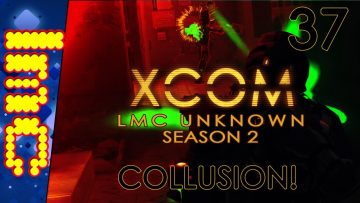 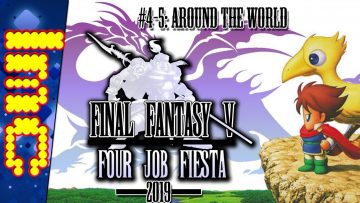 Kevin
898
Aliens! XCOM Commander Kevin puts together a squad of recruits from LMC staff and friends past and present to secure the future.