Danny Russell
Danny has been gaming since he received his Donkey Kong Jr. Game & Watch back in the '80s. As time went on this was replaced by a Game Boy, Mega Drive and Saturn, until he realised that there was no point favouring one console per generation. He had to have all of them. After being brought up in Gibraltar and studying in Scotland, Danny travelled to Japan to study the art of the UFO catcher for five years. As of 2021 he kicks around as SEGA's retro focused Community Manager.

We talk to SEGA's prolific musical talent after his JAE2013 set... 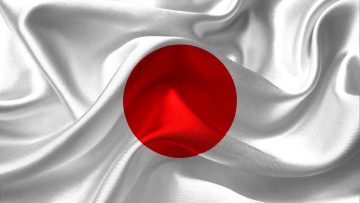 Danny Russell shares his memories of the day. 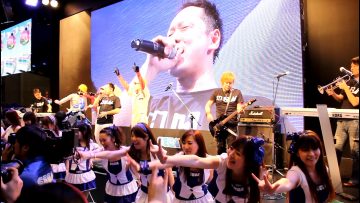 Danny Russell with highlights of the annual Japan Amusement Expo.

Danny Russell sits down with the Producer for the latest SMB title for PS Vita.

Danny Russell checks out SEGA's latest and greatest In the arcade. 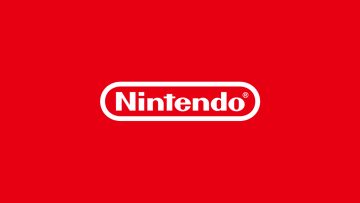 A Report from Nintendo World 2011

Danny Russell reports from the Tokyo Game Show.  No console edition of Sonic the Hedgehog 4: Episode I was available to preview. 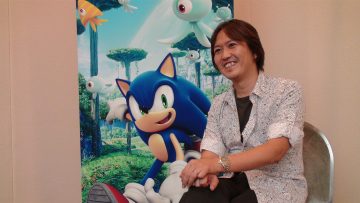 Danny Russell sits down with the Sonic Team Director.