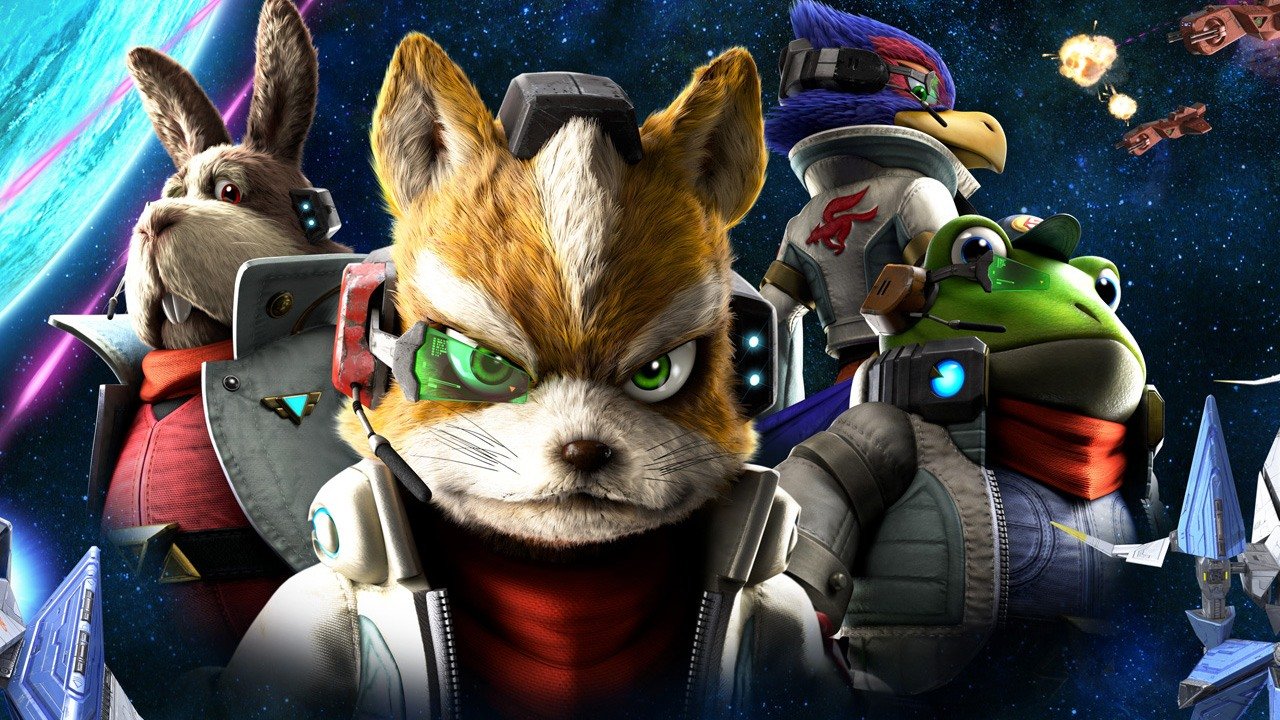 Hello everyone and welcome to what is a most unusual week here. How so? Well in some sense I’m your only representative actually here for most of the content. Rebecca is off on holiday somewhere sunny, and Peter’s off enjoying himself as well. Kevin J and Nina are about but have things to do, and at one stage they were absent themselves for a couple of days. Leading this opening paragraph at one point to be summarised as “Oh crap, oh crap, oh crap!” Still, for the most part it just leaves me. I am as excited about this prospect as you probably think I am.

After a couple of weeks of reacting to events going on in the technology world at large, first F8 making virtual reality (VR) feel important and the Google I/O managing to do the reverse, I am aware that I need to get back to the business at hand regarding my choices for Nintendo video games that would make excellent VR experiences. So that’s what we’re going to be doing today. Last time out I looked at two titles, Mario Kart and Eternal Darkness: Sanity’s Requiem. Not exactly video games with much in common, really. Unless you count getting blue shelled 10 meters from the line an interesting variation on Eternal Darkness‘ ‘sanity effect’.

Today’s twosome do have some common ground however; although ironically ‘ground’ doesn’t enter into it that much, especially with one of them.

At the time of writing, several weeks prior to the 2018 Electronic Entertainment Expo, better known to you and I as E3, there’s a lot of talk about the Star Fox series getting a racing game. Considering how well Star Fox Zero did I’m not quite sure such a radical departure would particularly help matters. It’d be the equivalent of giving Star Fox its own Sonic Riders  – and this is all coming from someone who honest to goodness really likes Star Fox Adventures. (Except for the ‘Test of Fear’ in it. That can get lost.)

One of the best utilisations of VR, at least within a gaming sense, has been with video games set in space. Once upon a time on this column I explained how I had my first ‘wow moment’ in VR with EVE: Valkyrie. While the traditional viewpoint of the series has been third-person I can see the visual and play style transferring well into a first-person viewpoint. It’s not like it hasn’t always had that view after all. You could still have traditional gameplay in an on-rails linear style, for sure. But since when hasn’t Nintendo not fiddled about with the gameplay mechanics of Star Fox? Often putting in additions that haven’t been that popular. 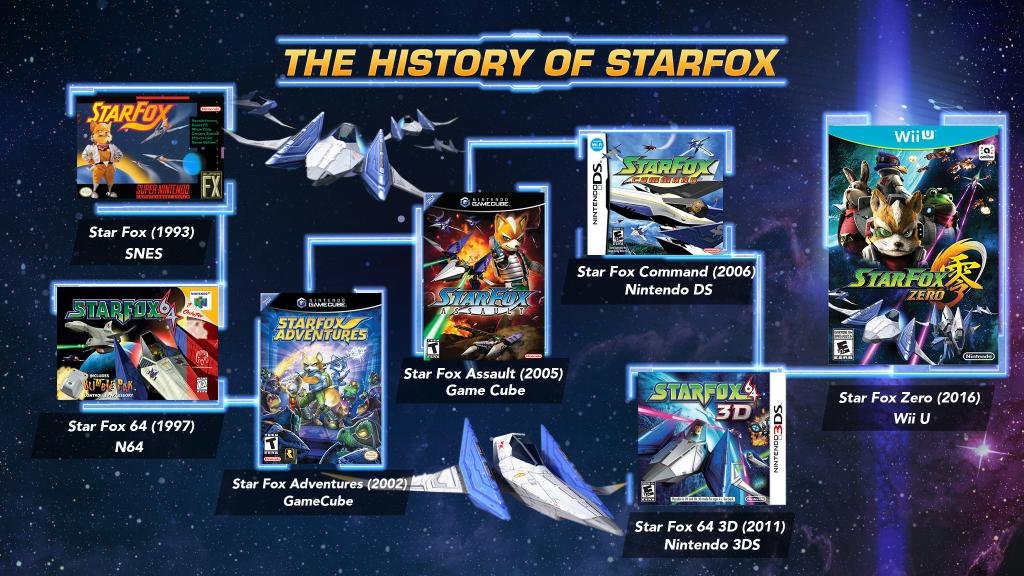 VR would be a natural evolution of Star Fox Zero’s cameras and motion controls, accommodate levels that played on the mechanics established in prior titles with the Landmaster tank and the Blue-Marine submarine. Though what I would find intriguing with the implementation of VR would be how it would affect play during its big arena boss battle stages – when Fox McCloud gives the order for all the Arwing pilots to go into All-Range Mode.   It could provide some truly intense innovations to battle and the immersion help with getting over the scale of just how big some of the creations of Andross – or whosoever is causing General Pepper and company problems this week.

Also, another thing to consider: All the members of Team Star Fox already have a head-mounted display of sorts. It’s entirely possible something could be done alternatively that utilised that.

We could, indeed, let you do that, Star Fox. 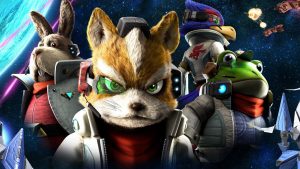 It’s almost difficult to comprehend that there was a time before Metroid Prime. A time when the battling of parasitic jellyfish-esque aliens was restricted purely to a side scrolling experience that at some points felt like it had no end.

When thinking about titles to include in this list I wanted some form of first person shooter to include in this, which many of you would probably think should then be GoldenEye 007. The first problem there is I honestly don’t think that the experience GoldenEye 007 gave to so many would be evolved or bettered if it went VR. And heaven knows we’ve had enough titles trading off the ‘GoldenEye’ name and reputation already down the years. 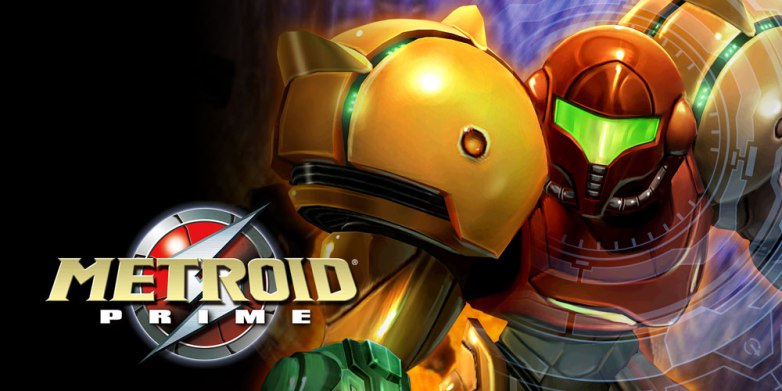 The second issue is somewhat more pertinent, namely that the video games that make up the Metroid Prime trilogy aren’t considered first person shooters but rather ‘first person adventures’. Actually, that’s not even close to a barrier for choosing the Metroid Prime series. In fact, it’s even more of an exciting prospect when you think about it in those terms.

For those not familiar with Metroid Prime, it is, as I say, a first-person action-adventure developed by Retro Studios. Ironically the same studio rumoured to be developing the aforementioned Star Fox driving title. The first title came out in 2002, yes it’s another GameCube title. (The GameCube was pretty dang awesome if you didn’t notice.) The series takes place between the original two Metroid titles and takes you to the viewpoint of protagonist Samus Aran. The Metroid Prime series is fast paced, a treat on the eyes and despite the changes in gameplay is strong in the DNA of those titles that came before it. 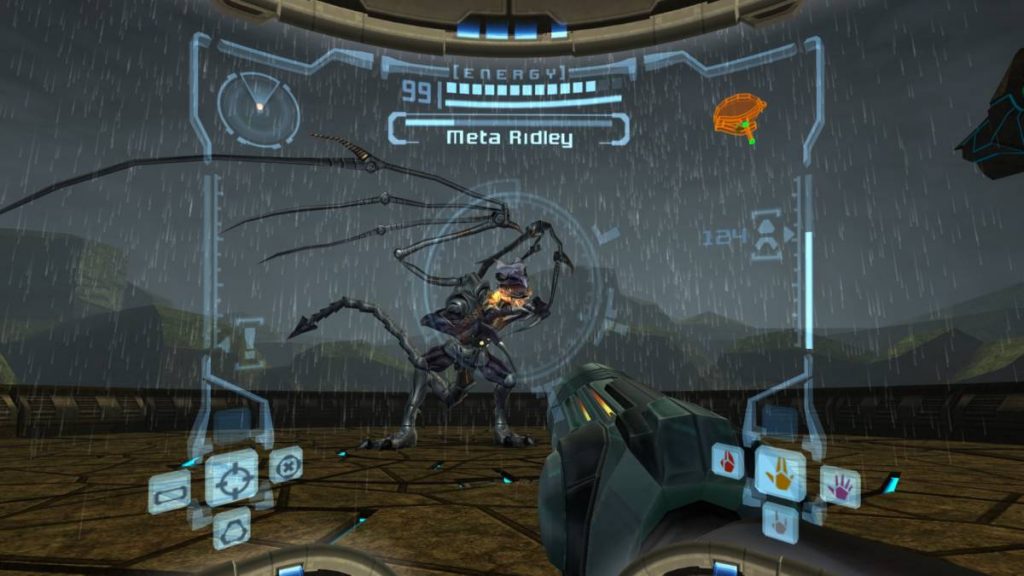 Since you spend most of it in the first-person viewpoint it’d be a great evolution to take Metroid Prime into VR, combined with richness of the environment actually being immersed in that would be pretty amazing if combined with some proper locomotion and decent tracking. The developers could really go to town on the puzzle element too, considering Nintendo’s unparalleled ability to think outside the box they could no doubt think up some pretty sweet mechanics. Even the third person sections in ball form would be quite something.

Think of it this way, there’s playing as Samus and there’s being Samus.
And being Samus sounds pretty bad ass to me.

Below is the trailer for the Metroid Prime Trilogy collection. It’s not hard to imagine this as a VR experience to really get the blood pumping.

Rec Room Is Getting Their Own Battle Royale Game, Called ‘Rec Royale’