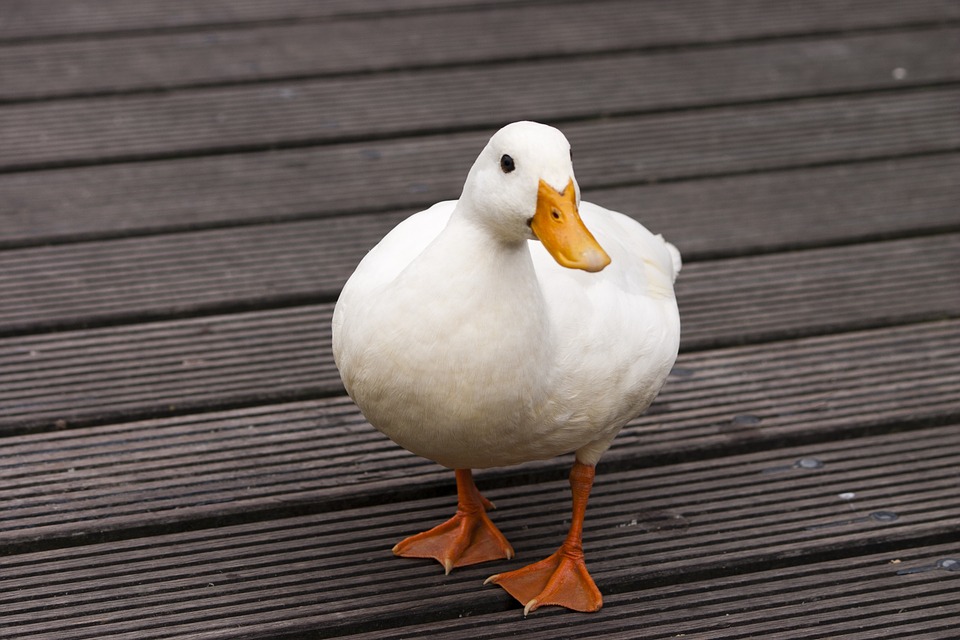 It’s a rarity indeed for you to start the working week with a blessed sigh of relief. But whatever happens, this week can’t possibly be as bad as the last one. For a start we have Mr. Peter Graham back in the fold after he disappeared off to *gasp* enjoy himself for a week. How very dare he.  Likewise, I hope this week will see neither me, nor Rebecca nor Nina (who fell prey to whatever it was that was going around on Friday) be ill. Last week was pretty darn rough for the team.

Of course with Pete back I mostly return to my usual gaggle of roles for the site, and back gratefully away from writing up news. I’m not a writer in a professional sense, I know this. I enjoy that (occasional) part of the job about as much as getting punched in the stomach to the tune of La Cucaracha. But one thing really stuck in my mind as I was writing various news stories up over the latter part of the week – if you think about it, virtual reality (VR) is pretty weird.

Oh, weird in a wonderfully diverse way, but… still weird.  If you had to actually sit down and explain what VR can do to someone who had no background knowledge, the concept of being surrounded by the fictious reality would probably be the easiest thing to grasp. With “What is it used for?” “Well, everything.” ironically being somewhat harder to grasp. That immersive technology – XR if you want – is applicable to everything from movies to medical to make-up and to moving house (or designing one) is a head-scratcher. If someone said to you “Hey, they’ve invented something that can affect literally every facet of your life!” you’d do a double-take.

So, you can imagine my expression when, as we hunted for stories at the end of last week, Rebecca came across the following: “Take a Rollercoaster Ride Through a Duck’s Vagina in Virtual Reality”.  Yes, apparently there is an actual experience for Cardboard called VR Duck Genitalia Explorer. It even has a trailer.

“Join scientist Professor Patricia Brennan on a virtual tour that takes in the mind-boggling reproductive tract of a female muscovy duck.”

Nina and I blinked as we saw the link preview on Skype.

“I spent last night looking into the history of eye tests in Korea. I am presently researching a 1978 paper on NASA dumping nuclear waste on the moon.” I blearily told Rebecca on Thursday, as my illness addled brain tried to comprehend what had been presented to me. So, I tried clicking on the link and immediately got a “We Need Your Consent” cookies/data pop-up. Consent? I think the one that really needs to give consent here is the poor duck.