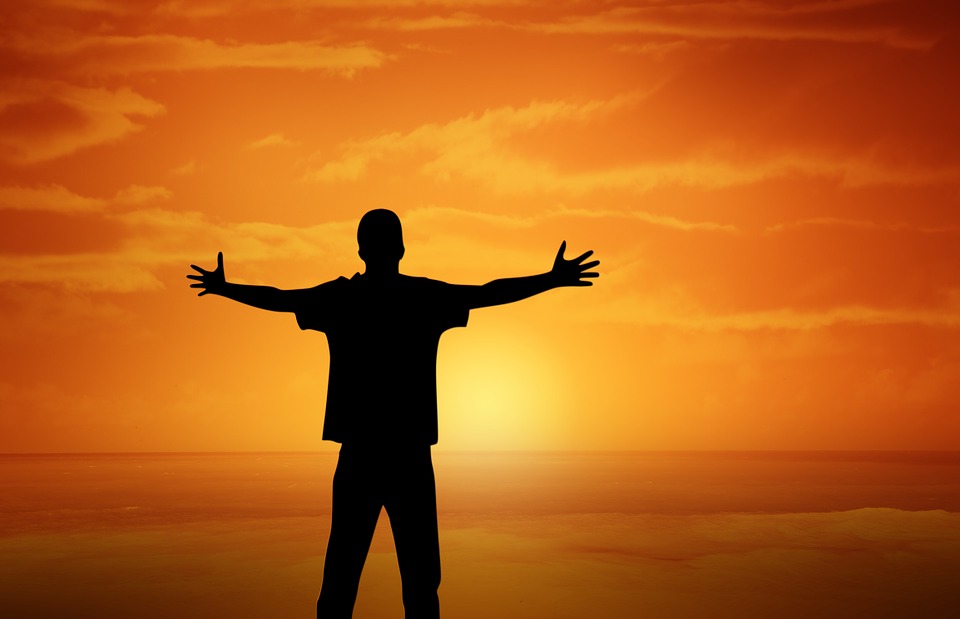 As always when it comes to writing VR vs. the piece falls into several categories depending upon the week. “Oh crap, what am I going to write this week?” is definitely one of them, as is “Ah, I’d planned to write x but I really should address what y said this week” as well as its slightly rarer cousin “I can’t wait to get my teeth into z!”

This week however came under a different category: “Egad! I’ve been gazumped!” You see my initial plan was to address the various report of sales slowing for virtual reality (VR), one report even mentioned how VR was a bust because ‘look at how it’s slipped down the chart on Amazon’.  Which was a bit of a weird thing to look at, especially when the HTC Vive had essentially stayed where it initially was after zooming up and down as sales/price cuts came into play and the two-and-a-half-year-old Samsung Gear VR was taken to task for its slip down the leader board over the last few months. I mean… REALLY? Well, that’s some interesting proof there. I mean a quick glance at the UK top 100 shows FARCRY 5 at #99 on PS4 (at the time of writing anyway), so clearly this was an unremitting disaster for Ubisoft based on that logic. However, before I could let loose and tear that all to shreds I checked Sunday night to find Rebecca had already written something about the topic.

And at the same time, to be honest, yay. As fun as those VR vs. where I really kick off on things are to write this one would definitely have required a lot of research and if I’m absolutely honest with you all I really can’t summon the energy to do so at the moment. Why? Because it’s just too damn HOT.

The UK is essentially melting at the moment, we’ve had a pretty intense heatwave (for us) the last couple of weeks as the sun has been cranking the temperature up steadily. Today is 28 degrees which I’m aware isn’t much by the standards of a lot of other places in the world but remember – we’re really not used to this. While the UK has the reputation for rain, in all honesty that’s only because we have it more frequently than a lot of other places do. Actually, it’s pretty nice here most of the time, generally mild or clement weather.  We can get all of the weather and so we do.  As a result though, we don’t handle temperature all that well – after all we don’t really have air conditioning. That’s a thing reserved for office buildings and hotels. Not residences. For us air conditioning is at maximum digging out an old desk fan and having that asthmatically puff at you while you desperately wave a hand-held fan powered by AA batteries as close to your face as you dare without it plucking out your eyeballs and before it dies within five minutes. For the most part it’s opening every single window in the property and desperately begging on your knees for any semblance of a breeze to waft through, as you clutch at the 0.7 seconds of passing coolness like a man dying of thirst clutches a bottle of Evian.

You can't help but have noticed the lack of rain in many areas over the last 10-12 weeks. It's even changed the way the UK looks from space! pic.twitter.com/T4Cjm8GMH3

The roads are melting, my friend’s keyboard is melting and it’s just too hot for any of this. Rebecca is currently lamenting she’s set to go to a convention this weekend in Manchester.  ” I get to look forward to wearing a long wig in 34-degree heat.” She laments, when thinking of her She-Ra cosplay she’s putting together – don’t ask me if it’s the 80’s one or the new one, I don’t know. “Dear God, I hope the venue has air-con.”

“You’re at an MCM and you think it’s going to be just 34 degrees?” I responded somewhat incredulously, before offering an engineering solution. “You have a week to implement a water cooling system through the gold twirly bits.”

While we cover a lot of digital out-of-home (DOE) stories now which can be found in nice air-conditioned venues, when it comes to VR in the home during this period I think you can pretty much forget even us getting excited about putting on the ol’ headset. After all, there’s nothing like strapping something to your face when you’re already cooking.

General VR really isn’t designed for high temperatures. So, I asked the guys – those not currently in South Korea at any rate – how they’ve been coping.

“When you take the headset off after a long session, it feels like half your face comes off with it.” Rebecca responded. Peter mulled things over a bit.

“In a heatwave the last thing you want to do is put a headset on your face. However, spend a half hour on a frantic game like Beat Saber and it feels even more like an energising workout!” He suggested, deciding to look at the glass half full (or half evaporated).”

“Also worth pointing out – rooms with high-powered PCs in already tend to get fairly toasty.” Lamented Rebecca.

“And swapping the headset among mates becomes less of an option.” Agreed Peter.

“Unless you go to the pharmacy and buy a jumbo box of antiseptic wipes.”

“And.” I added “This would involve going outside.”

Lighter headsets will obviously help in the future, but really for now if you’re sweating up a storm we’re not surprised VR is low down the priority list for some people.  Because in that we can’t blame you guys at all.