Home Articles VR vs. VR Vs. Next 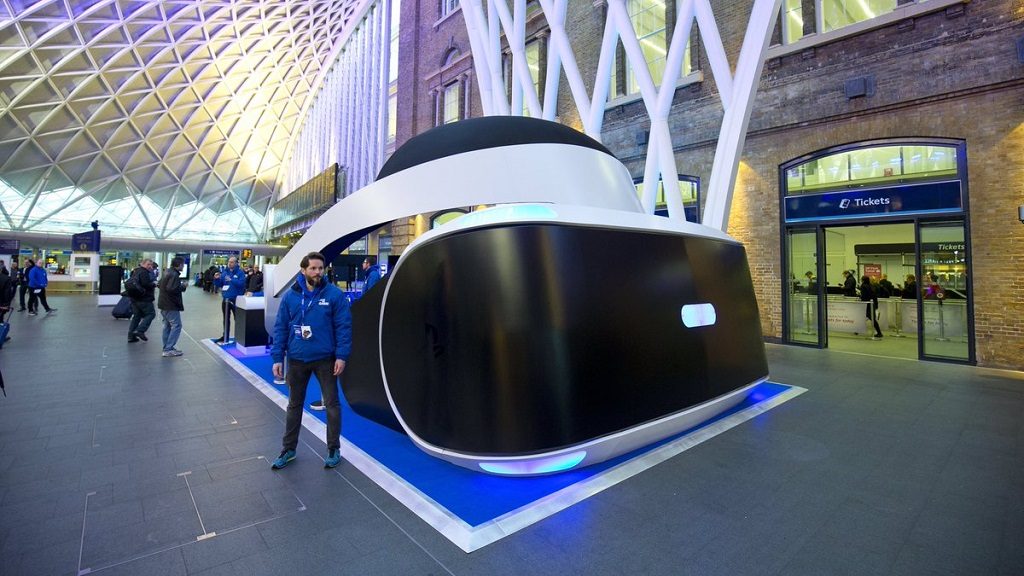 It’s done. PlayStation VR has been launched, ladies and gentlemen. That means we’re finally here. Virtual reality (VR) is out and most definitely about; you have the ability to experience it on mobile with Google Cardboard and Samsung Gear VR. On PC with the Oculus Rift, the HTC Vive and others. And now it is available once again on console with the PlayStation 4 (be it fat, slim, Pro or whatever) being the power behind PSVR. The trinity is complete.

We are now in a post-launch era. Which brings with it its own set of scary questions. Will VR now go on to be the success that (I certainly believe) it should be? Will people embrace the possibility of change within the games industry… within games? Will the non-enthusiast audience accept we continue to live in the early days of the technology? That leaps in said technology will continue to happen and, like just you happily accept with your mobile phone or even your PC, that the headset of today won’t be able to even hold a candle to the headset of tomorrow? Evolution here is a sprint and not a marathon.

There is of course one other question which is even more awkward to ask – what about us? Not just ourselves but our ‘specialist’ website cousins. The likes of VRScout, Upload and Road To VR. Where do we go from here? For the last two years, for most of us, we’ve travelled with you, shining our own respective lights on different bits of VR as we’ve traversed this unknown path we’ve walked down together called the future. Now everyone else has finally woken up to the idea of VR and there are quite a few more lights. As I’ve mentioned before, it amuses me no end that a number of the mainstream outlets who 12 months ago were very much in the oh-so-enlightened “VR? You’ve gotta wear a headset. You look silly. Ha ha!” mindset rapidly started scrambling six months or so ago when they suddenly became aware that “oh crap, that’s actually going to be a thing after all”. So now VR is actually here, what do we, the specialists, do?

How should we all proceed now? Do we change how we have been supporting VR up until this point? For all that say we are the blind cheerleaders of the tech – whilst we are cheerleaders to an extent we are certainly not blind to the problems. We are also the truth-tellers. VR does have issues with accessibility. We’re not afraid to tell you a game feels a bit rubbish, or is lacking something. We’re equally not afraid to tell you it’s not all about games and that you should get really excited about what VR offers outside of that. Or indeed to emphasise that ultimately whatever any site says of VR you need to try it for yourself to understand it. But what we present, how we report, is it time too for us to evolve?

Don't let the media decide if you like #VR. You need to try it for yourself. Ignore the sensationalism used to scare people about new tech.

Of course development continues and there are oodles of things still to come and to discuss in that respect. What is going to happen with Oculus and their push towards standalone with the Santa Cruz? How will the next generation of HTC Vive controllers change the game? What will Microsoft and Apple do? How will the Daydream View change the mobile space? Where will the OSVR fit into all of this? How will eye-tracking develop – can FOVE become a player or is their destiny just an inevitable purchase by one of the big tech companies? How does augmented reality (AR) fit into the picture? Will Hololens deliver? Will Nintendo do… well… anything?

I think we might be approaching the point that all of us re-adjust how we all acknowledge VR. What do you think? What would you like to see more of on VRFocus for example? More videos? Game streams? More features? More guest writers? Let me know in the comments. What direction do you think the VR sites should go now?

I’ll be back with another VR vs. next week.