Home Articles VR vs. VR vs. It’s Behind You! 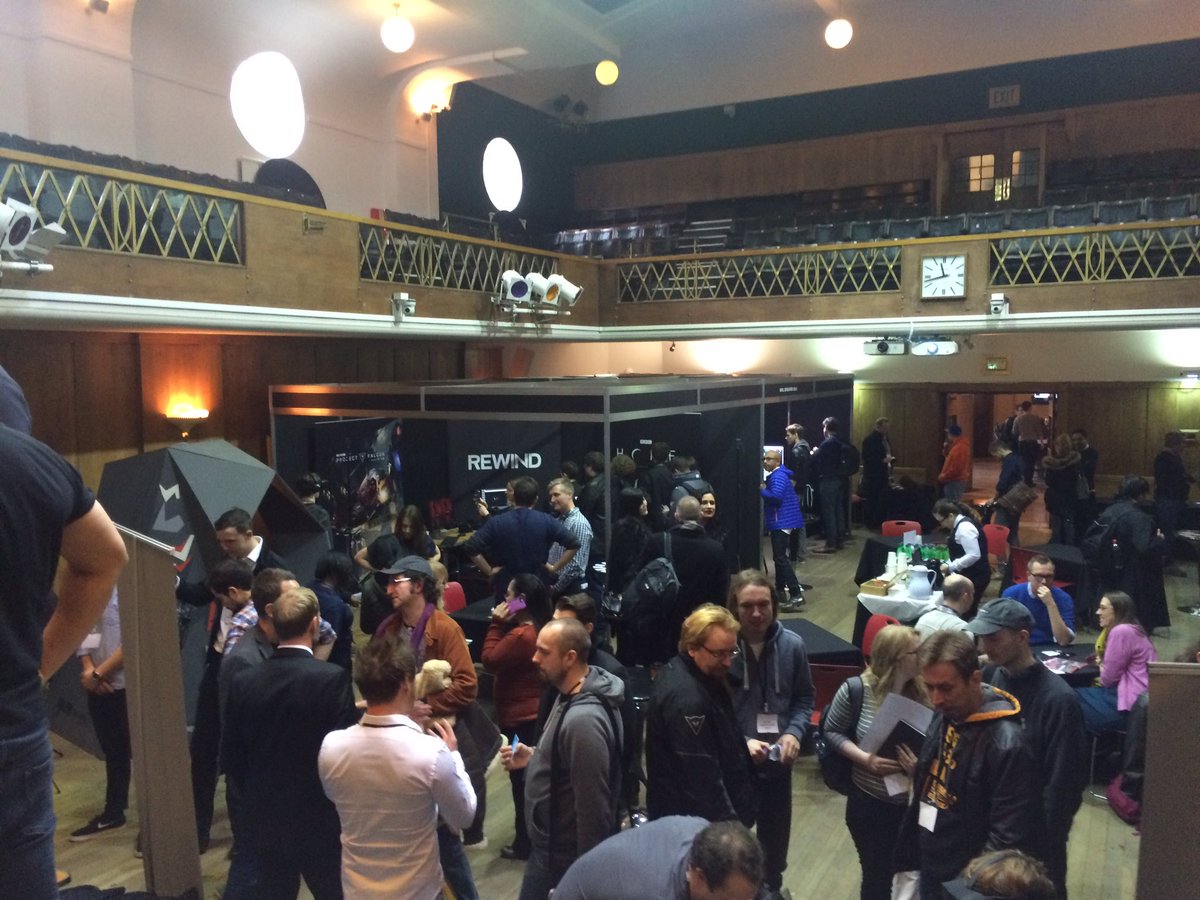 December is finally here! A sprint to the end of the year, as we all scream in desperation at 2017 to save us all from 2016 before the illegitimate son of a calendar does anything else to us. At this point I’m reasonably certain it is capable of anything. It’s been, let’s face it, a parade of misery. Any year in which the idea that treating people equally and decently suddenly becomes THE ENEMY for awkwardly large chunks of the world isn’t one the rest of us are going to celebrate. And it still has over four weeks left to do something else terrible to us all.

Of course 2017 could turn out to be the mother, father, uncle, aunt, granny, granddad and extended family of all ghastly sequels. But let’s not tempt fate on that one. Moving along with today’s article though, we’ve now that crossed that golden line from November to December and everyone is in the mode of thinking about the end of the year. Discussions are being made about the best moments of the year, the best games, the best uses of new technology, etc, etc. Unusually, owing to me attending a couple of events this month, I’m actually pretty flush with topics to talk about. As such I’m going to put the one I was going to discuss on ice for a little bit and just talk briefly about something that bothered me the other day.

At relatively short notice I took a trip down to London last week to participate in Develop:VR. I’ve been trying to get to a Develop event for years, so it was particularly nice to get down and amongst one specifically to do with virtual reality (VR). You’ll come across a few things from me in the next couple of weeks in regards to this. There’s a couple of interviews I did coming your way for instance and, if the stars align, there’ll be some discussion about and more interviews from Insomnia 59 as well. But let’s start with Develop:VR which proved to be very interesting on the talks front. We had discussions on VR across the entire spectrum of industry from games to healthcare and some of the most interesting talks were those that got into the technical side of things. Something I honestly thought would not be the case going in.

On that note, an quick tip of the hat to Dr Charles Nduka’s session ‘VR Analytics: Is Gaze Technology Enough?’ which, though suffering in attendee numbers due to going up against the day’s only session involving a panel, was fascinating.

Outside of the panels I saw literally everyone in the VR industry who knew me (which is approximately three people) and it was particularly good to catch up and have a chat with them. That and engage in the usual interactions with new faces. (“No, I’m the other Kevin.” “…oh.”). Develop:VR was also an interesting time to get hands on with a variety of VR experiences, including practical tests, games, 360 degree entertainment and get to use different forms of movement and control. This quickly led me to two revelations:

– Controlling a game with one set of controllers (Vive) when the game shows you a different type of controller on the screen (Touch) is awkward as anything.

– Whoever came up with the ‘swing your arms = movement’ mechanic is an abject idiot.

Finding a good way to move about in VR is going to be a discussion for a while yet. Be it ‘blinking’, ‘teleporting’ or one of the half dozen other terms used to describe essentially the same thing, or something else. What I tried at Develop:VR though only taught me that whatever the answer is, swinging your arms back and forth to parody the action of walking is not it. There is after all a difference between imitating an action and pantomiming an action.

To imitate is “to take or follow as a model”, to pantomime is to “express or represent (something) by extravagant and exaggerated mime”. If you are moving around you don’t actually stroll along as if you are a happy-go-lucky character in a 1940’s-1950’s TV show, dutifully punching the air and shifting your shoulders to exaggerate every footstep. Presumably whistling “Forget your troubles, come on, get happy!” in an overly cheery manner. If you’re not sure what I mean, if you’ve played We Happy Few it is your walk when you are on your Joy. Exactly that in fact.

It’s false. It is by its very design an act. So in that manner it is also by design not just lacking in immersion it is anti-immersive. It is ‘ejective‘. (™ K.Eva, 2016)

Whilst the experience I tried was early in development the whole thing succeeded in doing the one thing VR had yet to do to me. For the first time since I’ve started in VR I felt overly self-conscious about being in VR; worse, I felt utterly embarrassed about whatever audience I may have had. Whatever direction VR movement controls go, whatever we use for movement it needs to feel natural otherwise you give up on immersion which is pretty much the entire point of VR.

The only pantomime I need is one involving a beanstalk, a pumpkin, a crocodile or a magic lamp.