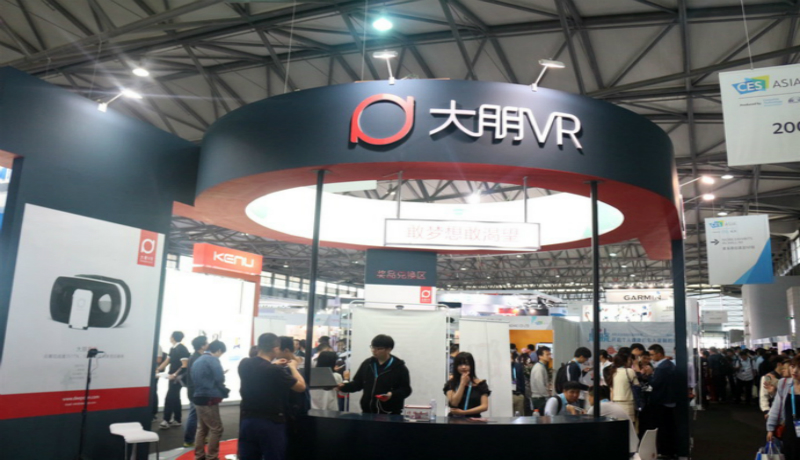 Welcome back to another edition of VR vs. Your weekly feature from yours truly, in which I take on a subject, usually to do with something going on in the virtual reality (VR) industry or a topic that is presently under discussion (for whatever reason). And, through an array of words – sometimes even known to include a workable joke – I give you my personal take on things as an observer. Be that laying out some truths of the ‘hard’ or ‘home’ variety or just give you something to go think about you maybe have not previously.

However, something I introduced last month was a detour into the realm of ‘other news’. That’s stories we’ve just not covered on VRFocus for one reason or another. Be they small minor updates, or stories that fell by the wayside due to time or other things coming along of a more urgent need to inform you.  This quickfire barrage of news was, I was pleasantly surprised to note, actually quite popular with people as they learnt a lot of things in a short space of time and got to see how VR is changing things across quite a wide spectrum of industry.

Soooo, let’s make this a semi-regular thing shall we? As with last time these are things we’ve not covered for whatever reason, if you’ve seen the story on another new outlet or in a forum, great. But that’s not the point of the list.

That’s all for this time around. I’ll be back next week with the final VR vs. prior to Christmas and after that we’ve still got to look back over the course of the year and to what awaits us in 2017 ahead.