Home Articles VR vs. VR vs. Getting Down With The Sickness 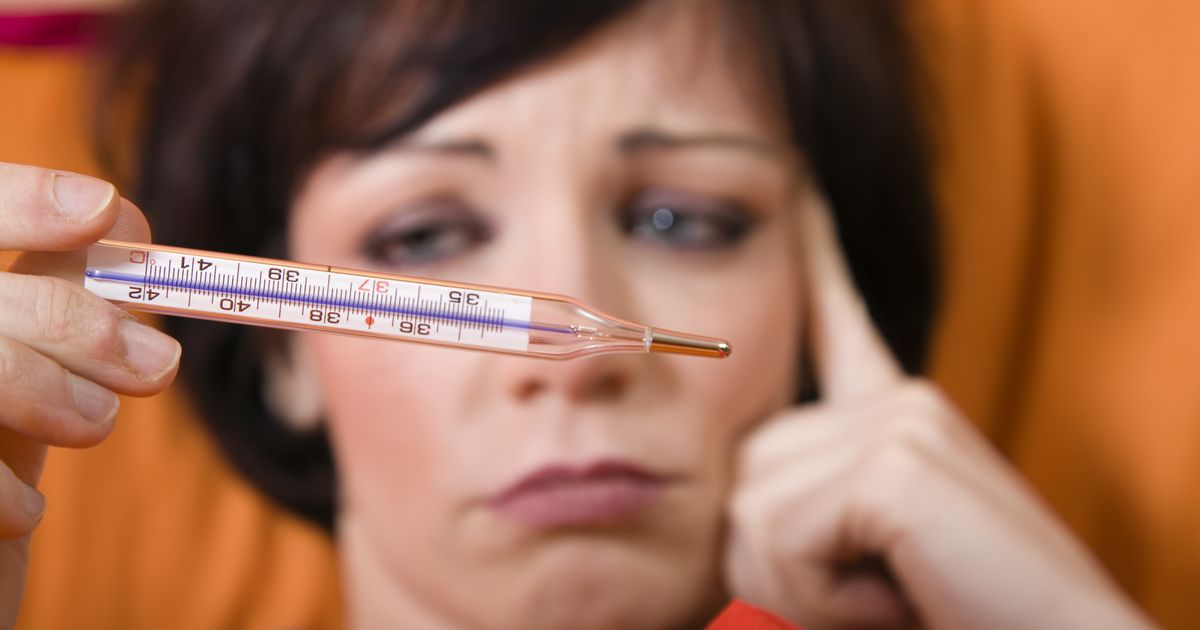 And so we enter the second half of August. Everyone – well, mostly everyone – has hitched up their cart full of wares and trundled off to Cologne for this year’s Gamescom. Europe’s biggest gaming event. For a week the best and brightest of the video game industry will try their hardest to amaze, surprise, reassure and try their damnedest to convince you to part with your money before the whole circus flees at the end of the week lest the clock strikes midnight and they all turn into some sort of German pumpkin.

From VRFocus both Kevin J and Peter are making their way across the channel to see what they can see. Meanwhile Zeena and myself are left behind in the UK to mind the ship as every PR firm in the land emails us to let us know Game X is coming to Platform Y and here’s Trailer Z. Will we get any news on the PlayStation VR as we enter the home stretch before its launch? Will Bethesda spring any more VR surprises on us? Will we have a last minute addition to the PSVR launch list?

For now it is 5am and I’m sitting at a computer typing into Notepad in a resigned fashion. I can barely see out of eyes swollen through some pretty severe flu. (Curse whoever apparently went to Summer of Sonic cosplaying as little to unknown SEGA character germ warfare.) With a blocked up nose, sore and swollen throat and my hearing dulled it feels as if every hole in my face is doing its very best to close itself. My t-shirt is absolutely soaked in sweat. I am by any definition ill. So much for the two weeks off of rest, huh?

This has all lead to a bit of a realisation though, thanks largely in part to a request from the Boss late on Monday.

“What’s your Oculus ID?” He asked.

In my drowsy state I couldn’t remember that my ID is, astonishingly, my name. Then again I didn’t even know which way was up at the time. After a couple of minutes however I passed it over. Apparently I might be getting a couple of things to ‘look over’. If I could’ve gone any more pale I probably did at that moment. It wasn’t that I was against having a look at whatever it was, but it was more that at that and this precise moment virtual reality (VR) is the farthest thing from my mind. Whilst VR has been a fantastic tool in terms of assisting with various Health related activities, most notably pain reduction and rehab, if I am actually ill the last thing I’m going to want is any kind of mask over my face. Except perhaps one over my eyes that helps me sleep. Honestly, going into VR at the moment? I couldn’t think of anything worse. Which in terms of entertainment is somewhat against the norm.

If you’re having a sick day – and I do mean a genuine sick day. Not the sort you take just because the new GTA is out. You will not want to work. You will want to rest. Perhaps you will sleep, or perhaps you will not. When you’re awake however you will watch television. Or watch a film. Listen to music or read a book or magazine. Maybe you’ll do all of them as you browse the internet on your tablet in between taking tablets.

Maybe you’ll fire up your console and relax with some gaming, I know I do. Something simple to take your mind off things. Something to generate a smile and make you feel better. Which is a problem as I can tell you right now that putting on the VRFocus Gear VR for any length of time would decidedly NOT make me feel better. In fact I’m 99.99999% sure I’d feel a heck of a lot worse.

This is something, to my knowledge we’ve never really considered or discussed. We’ve worried about VR sickness but what about VR AND sickness? We can have apps for relaxing on beaches and bomb disposal and fantasy job acquisition or tank warfare or alien kittens or anything. But immersion isn’t worth squat if I can’t put the headset on for fear my head will explode Scanners style as soon as the app boots up or be utterly ruined in minutes by my fever sweat. VR is quite possibly the only entertainment medium where you need to be healthy in order to enjoy it – and that feels kind of a flawed position.

I should be perhaps grateful that those titles haven’t arrived. As such I’ll be spending the next few hours before work officially starts downing shots of Buttercup Syrup and listening to an audio book on my iPod with my eyes closed.

Because that’s immersion I can enjoy no matter what.