Home Articles VR vs. VR vs. 10 Franchises SEGA Would Be Crazy Not To Bring To VR – Part 3

Hello everybody and welcome back to VR vs. The VRFocus column where the one who doesn’t write that much (that’s me) witters on for about 800-1000 words on his thoughts on the state of play in the virtual reality (VR) and augmented reality (AR) tech spaces. For the past fortnight I’ve been turning the clock back, in a number of ways, to cover ten franchises that SEGA (they of the speedy blue hedgehog fame) would be foolish – FOOLISH I SAY – to not consider combining with VR down the line in some manner.

We’ve already had a number of familiar franchises like OutRun and some that you may not have initially considered such as Condemned.  But with only four slots left which will make the cut? Which big names will be left out? I’ll give you a clue, Mr. T. Hedgehog is one of them. 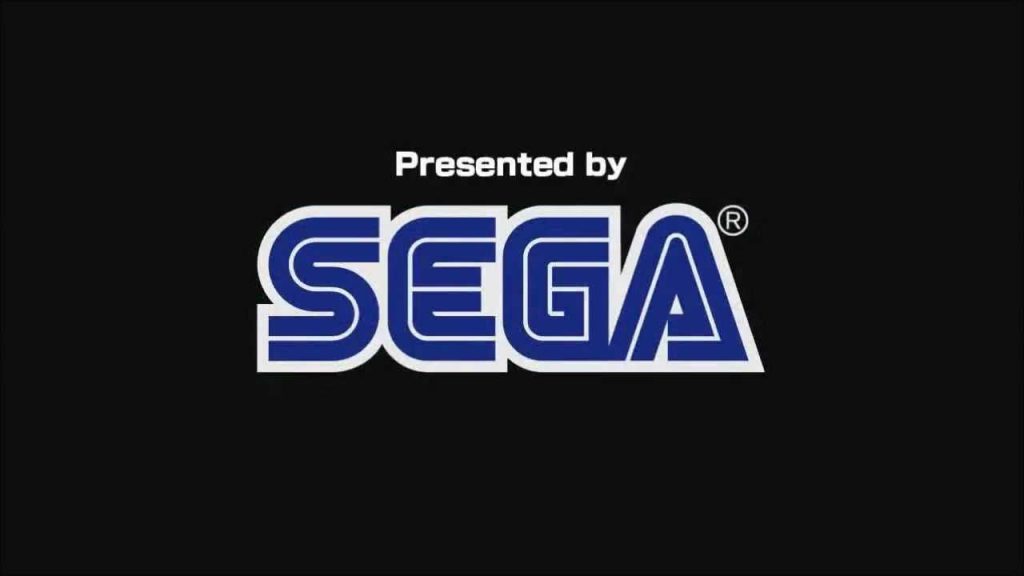 I, for one, think that it’s about time outer space’s best news reporter was back out in the field covering another news story of galactic proportions.  Now you might be wondering why I’m including Space Channel 5 in the list when we already have Samba de Janeiro, and especially when I’ve already discounted some franchises for being the same type of game; namely a driving title and shooting title? Well, whilst Space Channel 5 and Samba de Janeiro are similar in that they both have rhythm related game mechanics, they are operating with different intentions for those mechanics.

Whilst Samba is more a pure rhythm title, Space Channel 5 is more a memory game than anything else. Simon Says without the colours. Bop It in a short vinyl skirt.

Here though is where the addition of the 360 degree game play can again bring a fresh twist to an established idea. Not only do you become Ulala in this instance, but instead of moving the directional controller you are copying your opponent’s actions yourself, just as Ulala does. So you have that, but you also have the option to expand the command list a little and really mix things up. As opposed to getting instructions to go “left, right, right, left” what if you got “left turn, right, right turn, left”?  Suddenly you’re not only dealing with 2D actions.

It’s an idea. And we’ve not seen a new Space Channel 5 in a lonnnng time. As Ulala herself would say, “Stay tuned!”

What happened to you Virtua Tennis? You used to be cool.

No really, Virtua Tennis 3 on console was all kinds of awesome, with longevity some devilish mini games and challenges and some pretty bang on game play mechanics. Then Virtua Tennis 2009 and 4 seemingly got a bit spooked by EA getting all… well, EA with the licences for likenesses and whatever it was that did happen during that time, it was all a bit of a mess after that. Some part of the magic was just… lost, as we’ve seen hide nor hair of one since 2011.

So why Virtua Tennis? Well this one is more cut and dry. We’ve seen many a tennis game, or tennis themed game already on VR be it for PlayStation VR, Oculus Rift, HTC Vive or even the mobile platforms. But frankly none of them hold a candle to what Virtua Tennis was as a video game. Imagine the addictive game play brought to bear once more, but with the same level of attention to detail shown within a VR environment.   The team from Sumo Digital (yes, I’m inviting you to throw money at them again) was very canny about what they could do on the mini games front. Something they replicated in SEGA Superstars Tennis, which, unsurprisingly was based on the Virtua Tennis engine. So the prospect of the Sheffield-based studio’s imagination being let loose in VR would whet the appetite of many a SEGA and tennis game fan.

Are there any cons here? Any VR related issues that may need to be addressed? Well, no. Not really. Tennis games are a proven commodity. Bonus points if the game lets you punch Duke and King in the face for being cheaty sods. If that kicks off a Virtua Fighter mini game then just give SUMO all the Game of the Year awards right there and then and be done with it.

How in the name of Goro Majima’s epic dance moves has this not happened yet? I mean I can kind of understand a reason in-story as to why the latest instalment of the Ry? ga Gotoku franchise – better known to you and me as Yakuza – didn’t invoke the PlayStation VR. Mainly because the title, Yakuza 0/Ry? ga Gotoku Zero: Chikai no Basho, was a prequel and set in 1988.

That being said however, I would have thought Sony would be falling all over themselves to get SEGA in on the act with their most famous (Project Diva not withstanding, and besides we’ve already discussed that) Sony exclusive series. Yakuza’s main game action doesn’t lend itself to PSVR – at least in my opinion. Why is it on this list then if it is isn’t suitable? Well Yakuza, as players know, is in no way just about the story.

Yakuza‘s side missions and elements off the beaten track people know are a strange combination of Japanese culture and utter lunacy. Veering from taking Hostesses on trips to karaoke clubs to winning a chicken at a bowling club which you can then appoint a member of your staff.

The thing is it is those mini games, like bowling and karaoke and baseball and all the other things – well, maybe not ALL the other things – that Kazuma Kiryu and co. get up to that could really make the leap into VR. Frankly i’d like to see what would happen if Toshihiro Nagoshi got his hands on the tech. He’ll probably think of something no one has.  With the series creeping up to the current times will we see a 50+ year Kazuma try and figure out the newfangled PlayStation VR in a Yakuza 7 or will something be created for PSVR after Yakuza 6 heads West? Time will tell if the Dragon of Dojima will get his virtual day.

“You what?”
Yup.
“You’re joking right?”
No. I’m not joking.
“What, no Super Monkey Ball?”
Nope.
“No Space Harrier?”
Nope.
“No Jack Lumber?”
No, but thanks for reading, Owlchemy Labs.
“Not even Seaman?”
NURSE! Another patient’s out of bed again!

I’m willing to bet you didn’t see this one coming. For those that don’t know of the title, and I wouldn’t be at all surprised, Derby Owners Club (DOC) is an arcade title predominantly found in the Asian markets, although it certainly received a strong . Originally released in 2009 you take on the role of both jockey and trainer as you work with your horse, race them and eventually retire them in order to take their attributes (and those of another horse, obviously) to breed the thoroughbred of your dreams. Horses were saved on cards, a bit like on some arcade racers like Initial-D you had a licence card you could insert.

This may sound a little nuts, but make no mistake – DOC was a huge hit in Japanese arcades and very popular in American arcades as well. People stayed there on the machines so long (up to 8 hours) and people waited so long to play that an actual reservation system and waiting lounges had to be introduced. We’ve all waited in multiplayer lounges to get a party – but actually waiting in a physical lounge for the chance to play an arcade machine? Unsurprisingly SEGA rather coined it in.  Not just in drinks sales for those in the lounges either.  In a game where half the time you are a jockey I’m positive there is some way to develop a VR related experience and make things more hands-on.  This has the added bonus of a) revitalising the brand with a must-try experience,  b) brings a much needed new money spinner to arcades and c) helps sell VR.

DOC is a game that rewards loyalty, and a new version could find customers rewarding VR with its loyalty too.

Well, that’s all ten and the end of a three-part (good grief) VR vs. There won’t be one next week as I will be on a medically required holiday from overdosing on SEGA these last few weeks. There may not even be one the week after that, again due to some much delayed time off, so in the meantime I’d like you to suggest the SEGA franchises you would like to see developed for VR in the months and years ahead. Also, which company should I turn my attention to next for a similar list? Suggestions in the comments please, and I will see you next time. 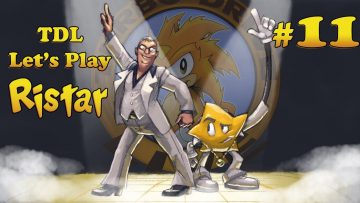