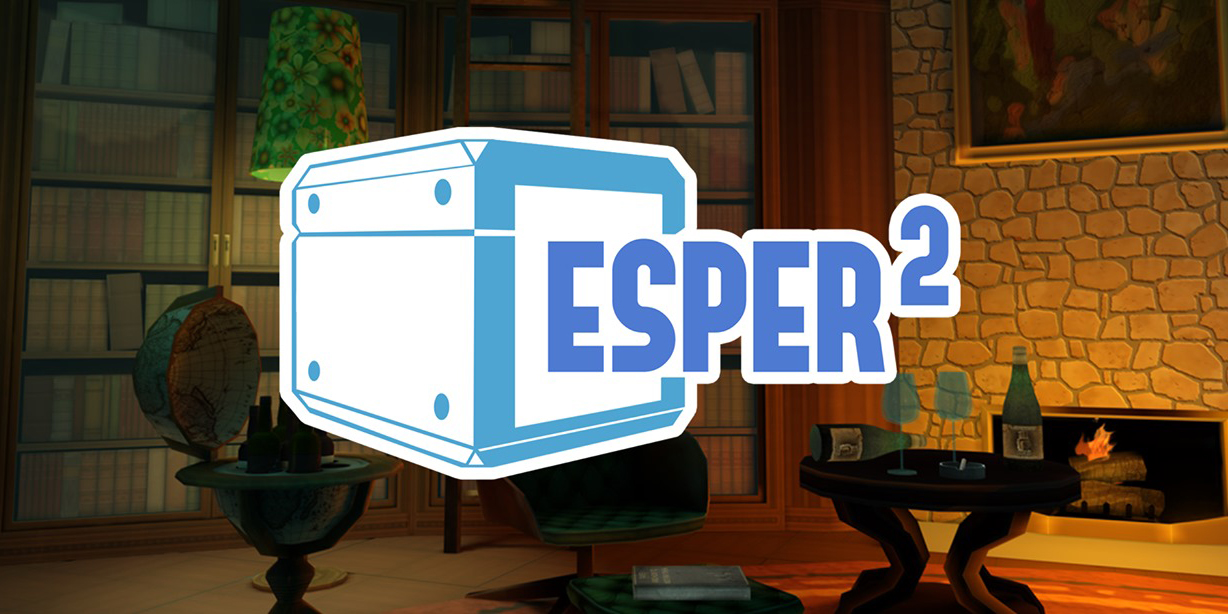 This year’s Eurogamer for me was mostly spent quietly poking around some of the unseen or quieter corners and generally making an effort to see things that I had not seen or weren’t at Insomnia 58. As well as saying hello to familiar faces. Sometimes getting awkward ‘who are you’ looks, but then again I’m not often seen at events.

One of the virtual reality (VR) titles I hadn’t had the chance to yet get my hands on was Coatsink’s Esper 2, which was annoyingly popular at Insomnia but thankfully I didn’t have to wait long this time around. I sat myself down and after the staff member had reset the game I found myself ready for my extrasensory testing. I knew how to play from our reporting on VRFocus as well as watching the previous player who had actually struggled a fair bit with judging the distances. I was going to better. Of course I was. I was sure I had prodigious-levels of telekinesis. 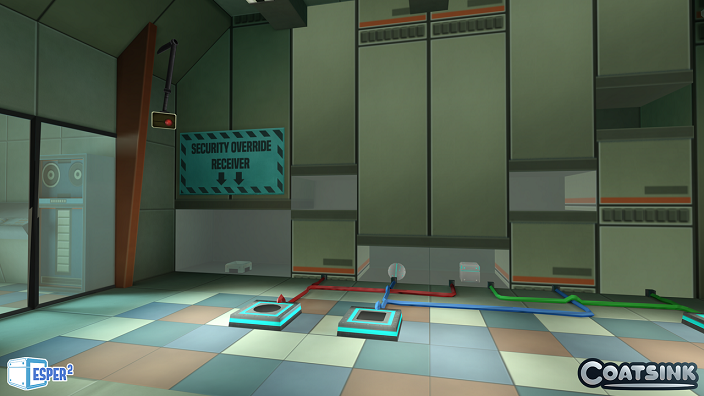 The game started off well, although I couldn’t quite hear the commands from my ‘handler’ because the previous group clustered nearby and were yelling and hooting at the top of their lungs for some reason. One backed into me at one point issuing a grunt of annoyance. Rule of thumb people, if you’re close enough to be in someone’s personal space it is doubly rude when they’re in VR and can’t see. Choosing, benevolently, not to turn my amazing powers onto the group Carrie-style I concentrated on the tasks at hand and actually breezed through them to the point I was soon at the place the previous player stopped. But I was annoyed – so when the tester’s chatter started getting a bit personal (as is the character) the natural feeling occurred.

Rebellion! Clearly if they were that interested in the ball they would want to see the ball up close right? I started hurling things at the camera/speaker as the best personification of vengeance I could. I started turning the lab upside down, as much as I could. The tests could go to hell.

I suddenly got a tap on the shoulder, and was told I would need to end after this test. Fine. I polished off the test in a matter of seconds and removed myself from testing. After a quick chat with the Coatsink rep, who looked like they wanted the world to swallow them when I interrupted their explanation of where I could find more out about the game by telling them it was okay and that I was from VRFocus. I went on my way, having enjoyed what I’d played.

Besides I couldn’t use my powers make the earth swallow them. They’d need to be with me in a house for that.