Home Articles Next Generation: Will the Dreamcast Succeed?

On the show floor, every retailer we have spoken to is incredibly excited about the Dreamcast. The platform’s line-up as displayed in its booth is astonishing most (despite a few hiccups, such as the poor demo choices for Shenmue, which manages to impress with its concept and graphics nevertheless).

In sheer numbers, Dreamcast has appeared at E3 prior to its launch with more titles than any console in the history of games and many, if not most of them look like serious winners to the retailers and casual attendees we’ve spoken to. Titles like Ready to Rumble from Midway and Soul Calibur from Namco show the incredible possibilities the system has opened for third-party developers – both in graphical excellence and in fluid, solid control. 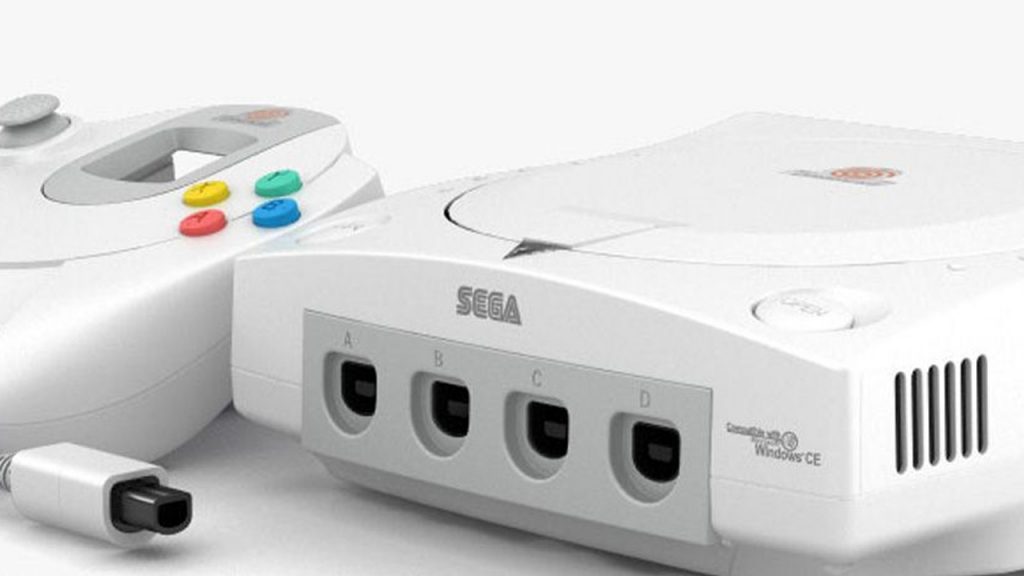 From Sega itself, the company’s two sports games being displayed, its basketball and football titles, are gorgeous, easy to control, responsive, and are impressing nearly everyone we’ve spoken to. And yet, most of the publishing executives and developers we’ve spoken to (all on the condition of anonymity) at the show take it as a given that the Dreamcast will get skunked by the PlayStation 2 and will not be a major success.

Interestingly, the notable exceptions are the people on third-party teams working with Sega. Neal Robison, Sega’s Group Director of Third Party Licensing told us that the company has “learned so much from past mistakes.” Sega is supporting its developers to the hilt, Robison promises, and from the conversations we’ve had, it’s true.

As for retailers, they report not only enormous early consumer excitement for the Dreamcast, but personal excitement as well. “Sega’s got it going on,” one told us. “They’ve done everything right this time. It’s not another Saturn.”

With retailers excited, developers working on the platform excited, and apparently consumers excited (according to retailers), why do many in the industry assume that Sega will not succeed?

The dominant explanation from those who have little faith in Sega’s prospect is that the Dreamcast is an inferior machine to the PlayStation 2 with a small, indebted company trying to make it fly. Others mention Sega’s past failures which, in many cases, are remembered with serious acrimony. Other sceptical members of the games industry elite we spoke to, though, feel that this holiday will be owned by Sega. It is only long term that Sega will have serious trouble. “They will launch very well,” one exec predicts. “But when Nintendo and Sony launch, they’ll be left in the dust.”

Will Dreamcast succeed? It is impossible to say what the platform’s long term prospects may be, but it would surprise us greatly given the quality of the titles shown this E3 and the excitement from the people actually selling the things if the launch is not one of the most successful in videogame history. It may be that Sega and those supporting it will have the last laugh on the platform’s detractors.

After all, with companies like EA, Square, Eidos and others choosing to support only the PlayStation until the PlayStation 2’s release, if the Dreamcast has a hugely successful launch, the smaller companies that got in early will make a lot of money.

This was originally written by the author for TSSZ News.

Sonic Adventure Reported to Receive New Music for US Release