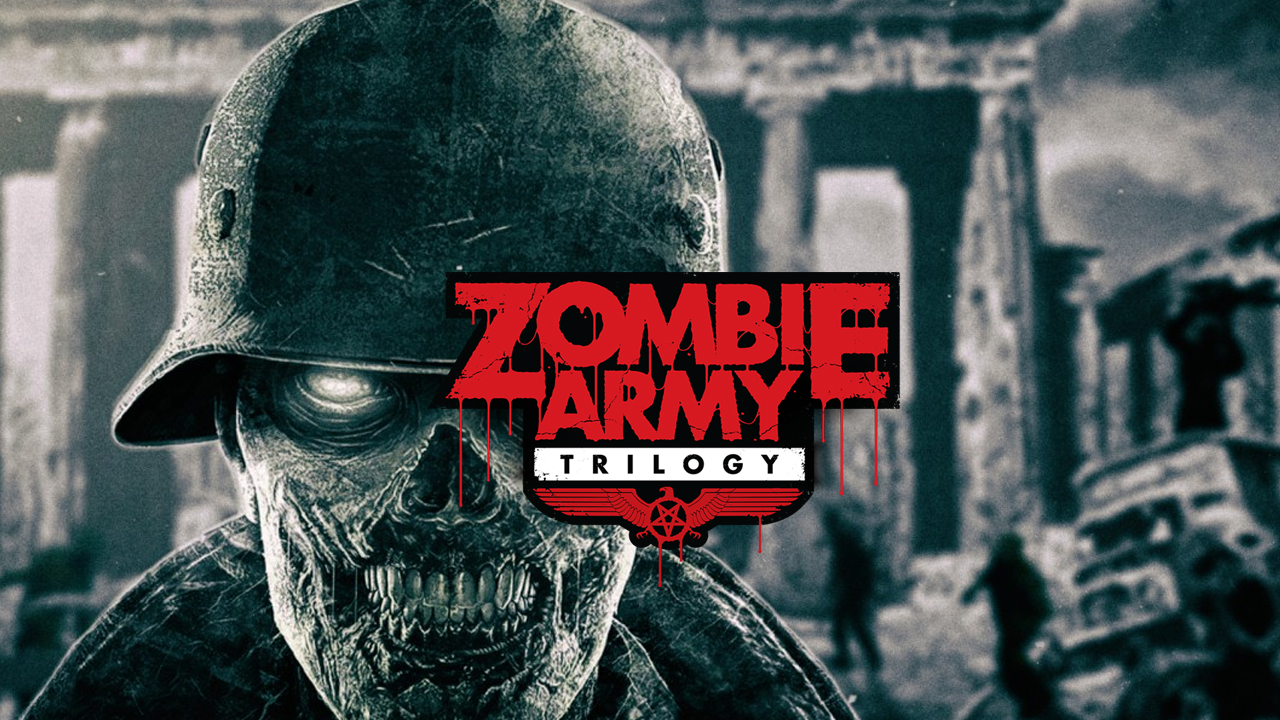 A wheezy sigh crackles through the air, it’s as if the very sky itself is choking on the smoke and dust that claws at your own lungs. Of course that is the least of your worries at the moment. The stragglers of your small group begin climbing the ridge on the other side to offer another shot, but you’ll be the first. You line up the target in your sights, desperately trying to calm your breathing as your aim wobbles.  Soon though the familiar sense of calm fills you and you squeeze the trigger.The rifle smacks back into your shoulder with the recoil as the bullet flashes through the air before hitting home, biting through skin and bone and brain and bone and skin again.  You run.  The deed is done, but now they know. They know where you are and they are coming. The army of the undead lurches towards you out of the night, resurrected by the arcane arts the Nazi menace is on the march once more.

Rebellion’s Zombie Army series, the highly popular spin-off from their equally successful Sniper Elite franchise may have wrapped things up story wise with part three of the trilogy – taking out a zombified Adolf Hitler in the process – but would it make a good game for virtual reality (VR)?

Well, as it happens I think it could very well do so. 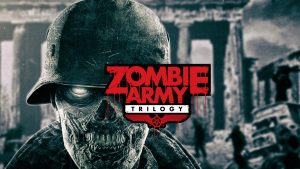 A lot of the mechanics of Zombie Army could translate well and be extended out to include vr elements. Firstly Zombie Army whilst mostly an over the shoulder viewpoint it is certainly not on rails and enemies can come from anywhere. That sense of being surrounded by danger and the need to keep looking around would work very well. You can add to that the heavily immersive atmosphere – as described above the devastated alternate world of the Zombie Army series always feels like it too is a victim of the Nazis and yet also a foe that weighs heavy on your shoulders. It is oppressive in both sound and vision – incidentally it is this factor as to why I’m discussing Zombie Army specifically and not Sniper Elite as whole.

In many ways the Sniper Elite series shares a bond with Mortal Kombat of all things, in that it shares a camera related feature that quickly became an iconic aspect: the X-Ray moves and the Kill Cam respectively. Rebellion’s Kill Cam could likely be taken to a whole new brutal level in VR perhaps even taking a page out of recent VR Jam title DRIFT’s playbook and becoming the bullet.  VR would allow you to have a greater degree of control over the camera and how you see the kill as well as going into even more eye-watering detail than it currently does.

Moreover the principle sniping mechanic in the game could also have some interesting connotations in VR, especially if combined with some of the additional tracking elements we’ve seen developed. If your movement was 1:1 and you really did need to hold and aim that gun steadily the game suddenly becomes much more of a challenge.  We’ve seen breath tracking in Oculus VR Share tech demos; what if that was implemented here and your breathing had an effect on your abilities in game, perhaps linked to the empty lung technique of steadying your character currently?

General movement too could be made via something like the Virtuix Omni, melee attacks that are tracked with sensors and suddenly it becomes a much more physical experience and a much more in-depth experience. Remember the sniper games are never just about the shooting and action sequences, they are about stealth and survival too.

Whilst the Zombie Army Trilogy saga is over (for now at any rate) there does seem to be ways that not only could the game translate to VR but through using VR the game itself could be brought to a new level, not only of immersion but of skill and difficulty too. Maybe we could see a new Zombie Army game rise, only this time instead of going for the head you’ll go for the head-mounted display instead. 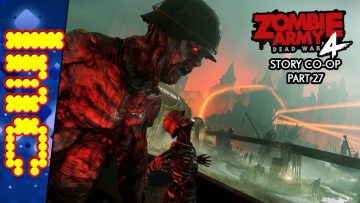