Well, here it is.

This week, the Sonic the Hedgehog franchise turns 25 years old, a milestone that few gaming brands can say they reached. It is a franchise rocked by popularity, mediocrity, a dark age, redemption, setbacks, tension, triumph, and a whole a lot more. It is a franchise that once rivalled Mario, a club that few gained access to. And yet, even through the hedgehog’s many ups and downs, he’s still here. Games are still being produced, and Sonic is still a very popular character. Although the games have certainly been a mouthful, it is hard to argue that Sonic is dead, or that no one likes the hedgehog that has spin dashed into our hearts for so many years.

But obviously, it’s a franchise that has seen plenty of debate. What was once a franchise that rocked the world in the 90s devolved into a laughing-stock in the 2000s. The brand redeemed itself in the early 2010s, only for the launch of a new branch of the franchise to be a disaster. And this anniversary, unlike previous anniversaries, is one filled with tension and concern. Concern that a franchise may be on the road to another dark age, another period of decline. Sonic and his fans have had a lot of tough pills to swallow and a heavy roller coaster ride.

But let’s not focus on the negatives, for just one day. After all, it’s not the negatives that allowed Sonic to have this anniversary in the first place. He never would’ve gotten to this point if it weren’t for the original Genesis trilogy that catapulted Sonic into gaming fame. He never would’ve gotten to this point if Unleashed, Colors, and Generations didn’t snatch Sonic back from the jaws of defeat. And even the Sonic Adventure titles, despite a growing division of opinion on the quality in recent years, reached out to fans alike. When Sonic fails, it hurts. But when he succeeds, you feel a sense of accomplishment. You feel…hope. 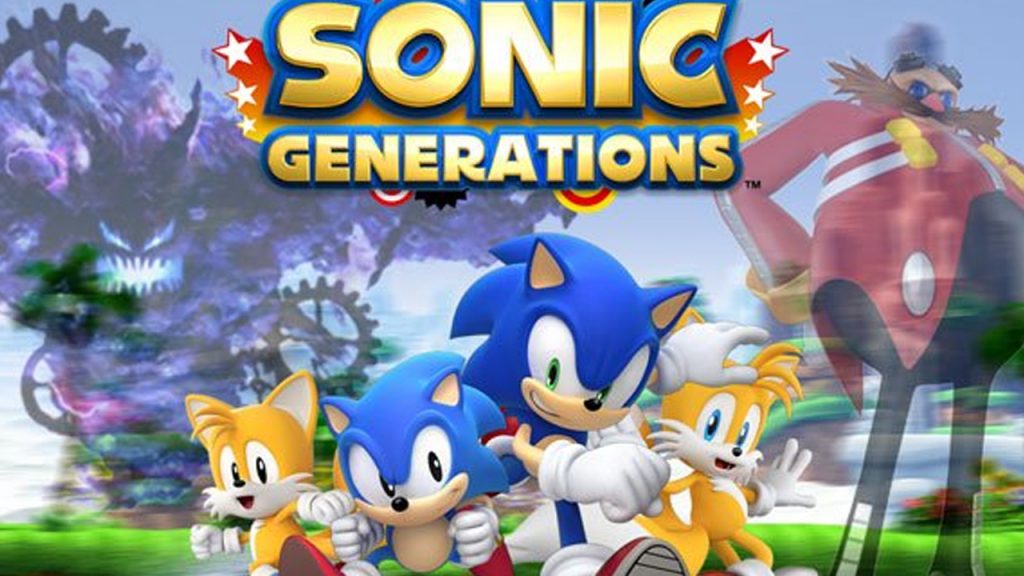 Looking back, it’s hard to believe Sonic is even around. Most franchises at this age surpass their prime, dying in irrelevancy and company business policies. Other companies will give a franchise a brief time in the spotlight before moving on. And others, such as Konami’s, are given the shaft. And yet, SEGA still recognizes the importance that Sonic has gained in the world of gaming. He didn’t get this way overnight, and despite the many hurdles, Sonic has stood the test of time. And that’s something few can say. It is hard to convey in simple words how unique the Sonic franchise is, compared to others. Very few franchises, if any, have had such a roller coaster ride. Sonic’s community is very complicated, just as complicated as the franchise itself and the company that created him. However, this is where Sonic’s legacy shines most of all.

The Sonic fanbase is infamous for its behavior. Its fan wars, in-fighting, anger, and complaining. It’s not all like this, just a vocal minority, but the outside gaming community has looked upon the fanbase with no good terms. Despite this, the Sonic community continues to push ahead, regardless of the obstacles that await its beloved hedgehog. Even then, it’s a community not seen in a positive light.

So why be a part of such a broken, emotional fanbase? The answer is simple. We care. For 25 years, Sonic has run at the speed of sound. However, for 25 years, Sonic has also entertained our lives. Sonic was there during our childhoods. He was there for our awkward teenage years. He’s still here, even for those of us who are adults. And as we speak, the cycle is repeating with a third generation of Sonic fans entering the scene. But it doesn’t end there. He was there when we were sad and wanted something to cheer us up. He was there when we were stressed and needed an escape. He was there when we were happy and wanted to have some more fun. He has even provided comfort to those who suffered from brain tumors, who have autism, ADD, and much more. He introduced us to new friends in our lives, and even introduced us to our future wives and/or husbands. Sonic has done more for us than perhaps any other franchise, and for some, has reached an emotional level that is similar to that of a family member. So, when we feel Sonic has missed a step in his game quality, it hurts. It’s like seeing a sick relative. Sure, Sonic isn’t actually real. But the emotions you feel when you’re playing a game and interacting with others are. We’re passionate, we may bicker and quarrel, but it’s for good reason. 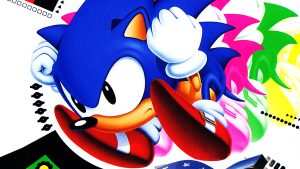 I think back to my childhood, when I was just 5 years old and playing Sonic Spinball and Sonic 2 on my SEGA Genesis in my bedroom back in 1997. I never realized just what an impact this little blue hedgehog would have on my life. And for others. And yet, pinball is what brought me into Sonic in the first place. I can’t even begin to tell you how the pinball physics of the Genesis games, especially Spinball, entertained me. And it’s another reason why Sonic is so great. He appeals to everyone. If you love pinball like me, you’ll love Sonic. If you love beat-em-up games, then Unleashed may interest you. You’ll obviously take a look at some Sonic titles if you love platformers. If you like fighting games, then maybe Sonic the Fighters or Sonic Battle could interest you. Sonic Chronicles is an RPG, and even though the quality is very much up for debate, maybe an RPG fan like you might want to try it out? Do you like comedy Sonic? Then you’ll love games like Sonic Colors. Do you prefer a more edgy and serious Sonic? Then games like Sonic Adventure 2 could appeal to you. And hey, there’s even Sonic cartoons out there for you fanatics of cartoons. The possibilities are endless. Sure, Sonic gets too experimental at times, but it has brought in a melting pot community. No matter what you like or dislike about Sonic, you’re still a Sonic fan. You can hate all of the games but still be a Sonic fan because you love Sonic X. Is that a problem? Not at all.

It’s easy to focus on the negatives. It’s easy to “not be proud” of the franchise right now. And for some, support of Sonic is waning. But if you ask me, I think Sonic deserves it. It’s not about his current state that’s worth celebrating, but his legacy. And as we look forward to Sonic’s future one month from now, when SEGA will apparently unveil it, we remember what got us this far in the first place. Sonic fans of all shapes, colors, cultures, and sizes… fans with different standards of how games should be made all have different stories to tell, different opinions to share, but many laughs to be had. And as we see just what the next Sonic game will be, we’ll hold our breath and see what the future lies in store for the little speedy blue hedgehog. We’ll say: Well, here it is.